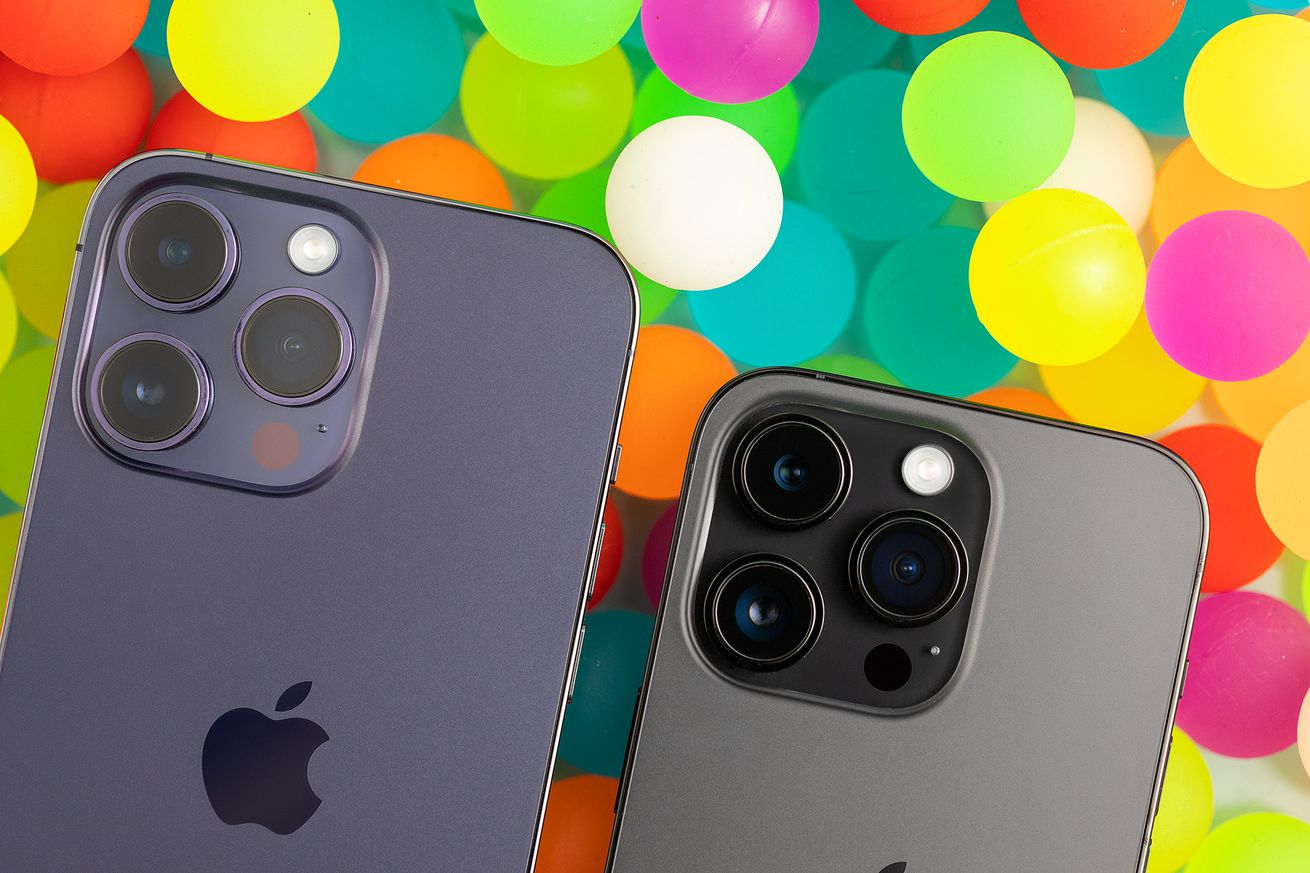 What’s shakin’? Hopefully not your cameras. | Photo by Amelia Holowaty Krales / The Verge

Apple will release a software update to fix an issue with the iPhone 14 Pro and Pro Max where using the camera in third-party apps like Snapchat, Instagram, or TikTok would lead to a shaking image and grinding or buzzing noises coming from the camera bump. The company is “aware of the issue and a fix will be released next week,” according to a statement emailed to The Verge by Apple spokesperson Alex Kirschner.

When reports of the bug started hitting over the weekend, it wasn’t clear if the issue was with the third-party apps themselves or with iOS 16, though the cameras functioned just fine in Apple’s own app. Given that it’s Apple releasing an update, it appears that the issue is with the iPhone and its APIs rather than the third-party…