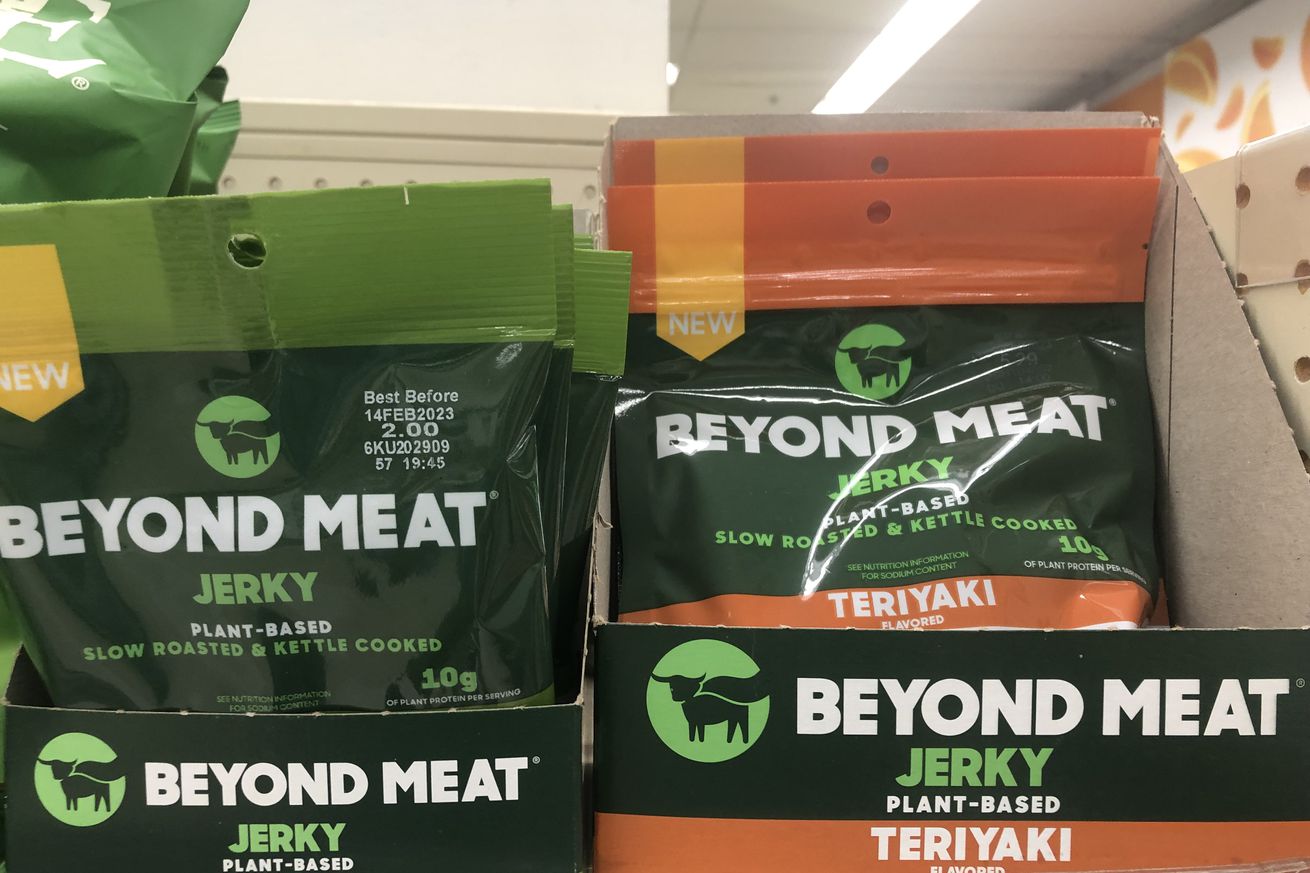 Ramsey was arrested in a road rage incident at a parking garage in Fayetteville, Arkansas. According to local news outlet KNWA, which cited law enforcement, the incident started when “a Subaru ‘inched his way’ in front of Ramsey’s Bronco, making contact with the front passenger’s side tire.”

Ramsey came out swinging, and the Subaru’s owner said Ramsey “pulled him in close and started punching his body” before he “bit the owner’s nose, ripping the flesh on the tip of the nose,” according to KNWA. Reportedly, Ramsey also threatened to kill the other driver.

Maybe Ramsey was on edge because Beyond Meat shares have fallen 92 percent from their peak closing value of $234.90 in…