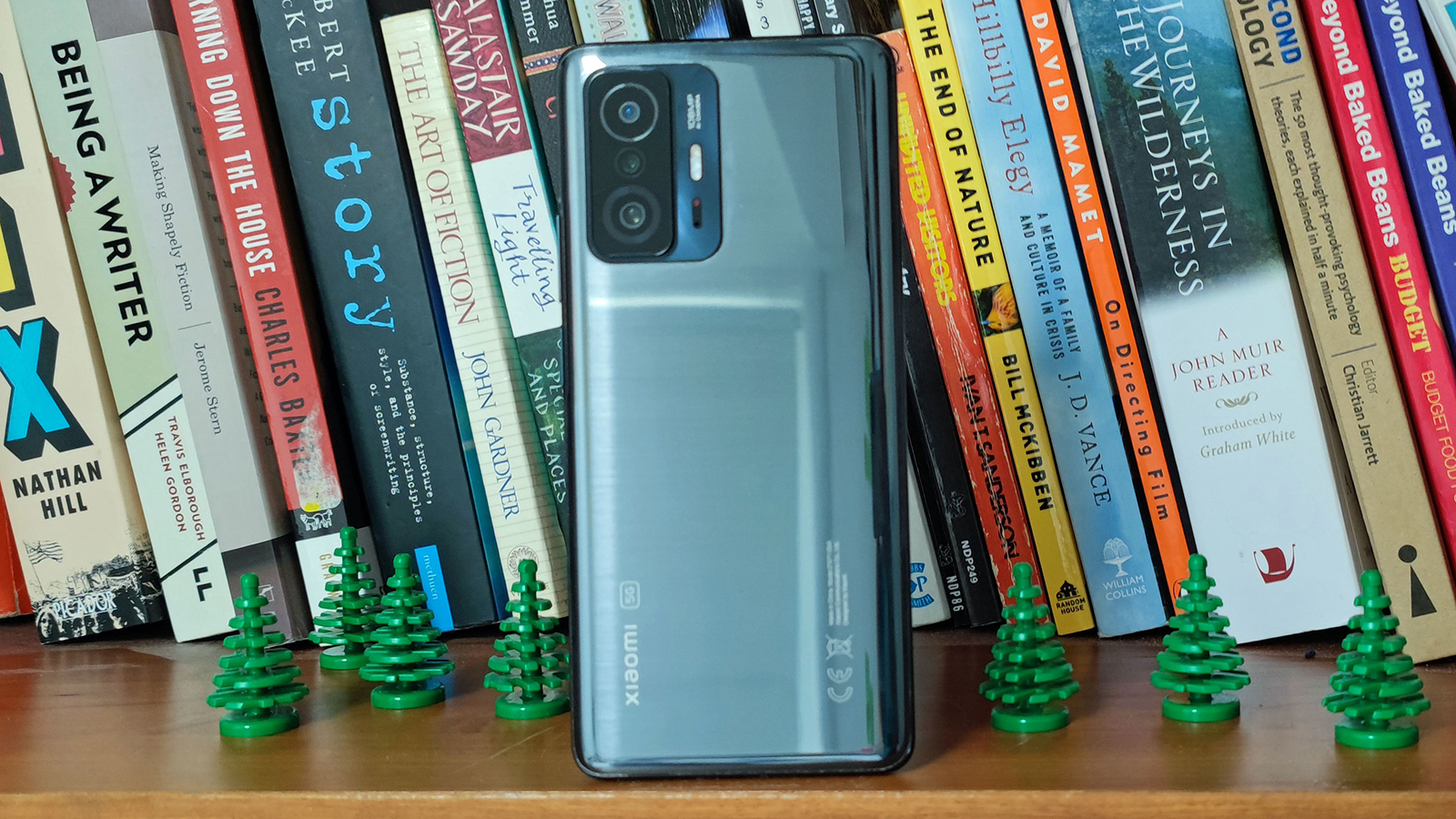 Xiaomi traditionally follows on from its annual flagship phone refresh with a couple of more modest mid-range variants with a T attached to their name – and so with the Xiaomi 12 and Xiaomi 12 Pro out in the wild, we’re now waiting for the Xiaomi 12T and the Xiaomi 12T Pro to surface.

Courtesy of the usually accurate tipsters at WinFuture, we now have a lot more information about the two upcoming phones. The new leak covers some rumors we’ve heard before, some new details, and a few images of the T phones as well.

The Xiaomi 12T and the Xiaomi 12T Pro will apparently use plastic frames rather than the metal of the flagship versions, and both phones are going to come sporting a 6.67-inch AMOLED screen with a 2712 x 1220 pixel resolution and a 120Hz refresh rate. The battery capacity is the same on both models too: 5,000mAh.

There are going to be differences in the internals it seems. The 12T will be powered by a MediaTek Dimensity 8100 Ultra CPU, and have 8GB of RAM and a choice of either 128GB or 256GB of storage . There will be a triple-lens camera …read more