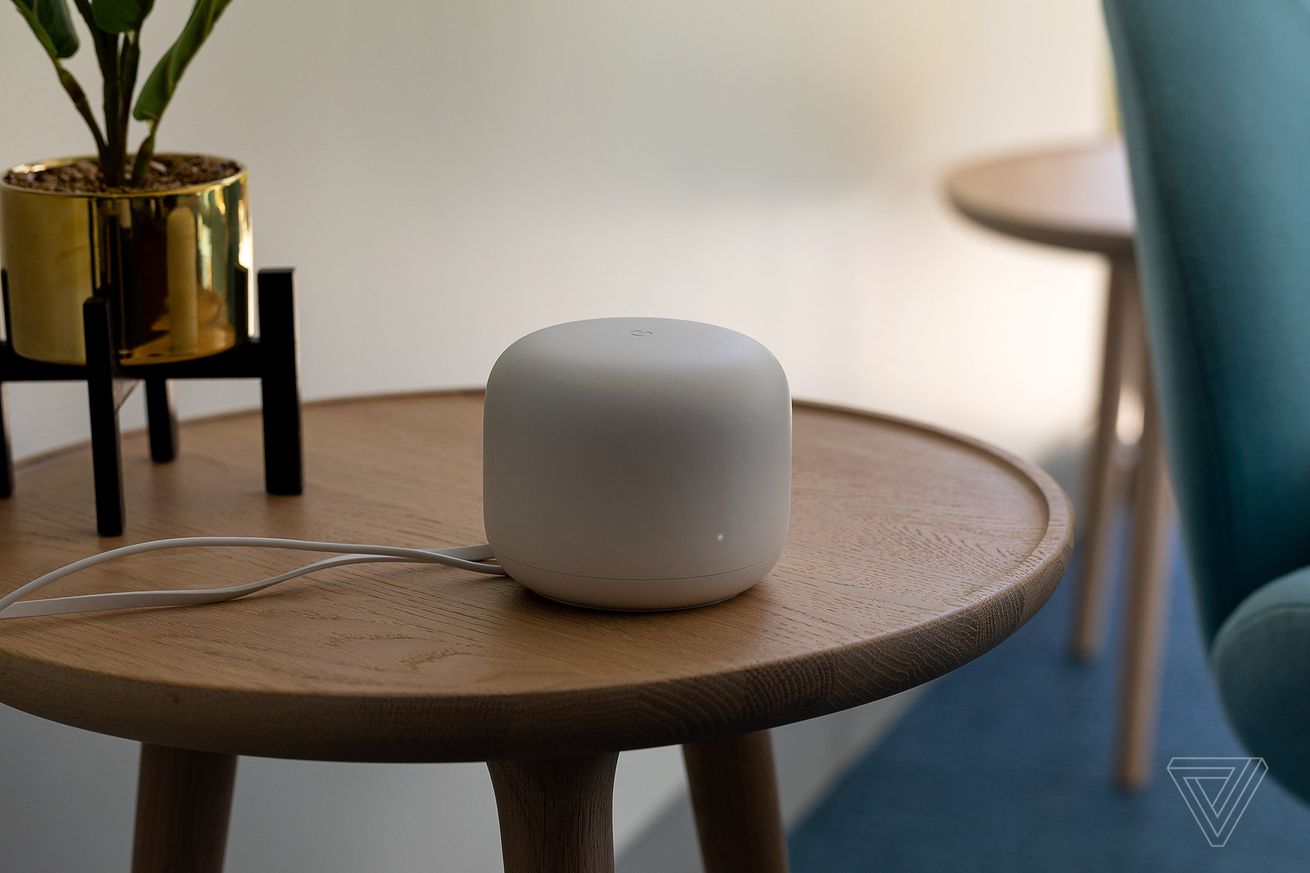 The 2019 version of the Google Nest Wifi which will likely stick around. | Photo by Vjeran Pavic / The Verge

Google’s big hardware event isn’t until next month but the leaks have already begun, this time showing pricing for a new “Google Nest Wifi Pro 6E Router” courtesy of B&H Photo (via 9to5Google). The online store lists a variety of colors and combo packs starting at $199.99, each labeled as “new item — coming soon.” In other words, coming as early as October 6th when this pro version of the Nest Wifi is expected to be announced at the Made By Google event.

Unfortunately, the listings don’t include any photos or specs, but we’re not totally in the dark here. We previously saw details for what we expect to be called the “Nest Wifi Pro” in an FCC listing that mentioned Bluetooth Low Energy and Thread mesh networking radios (for Matter), in…