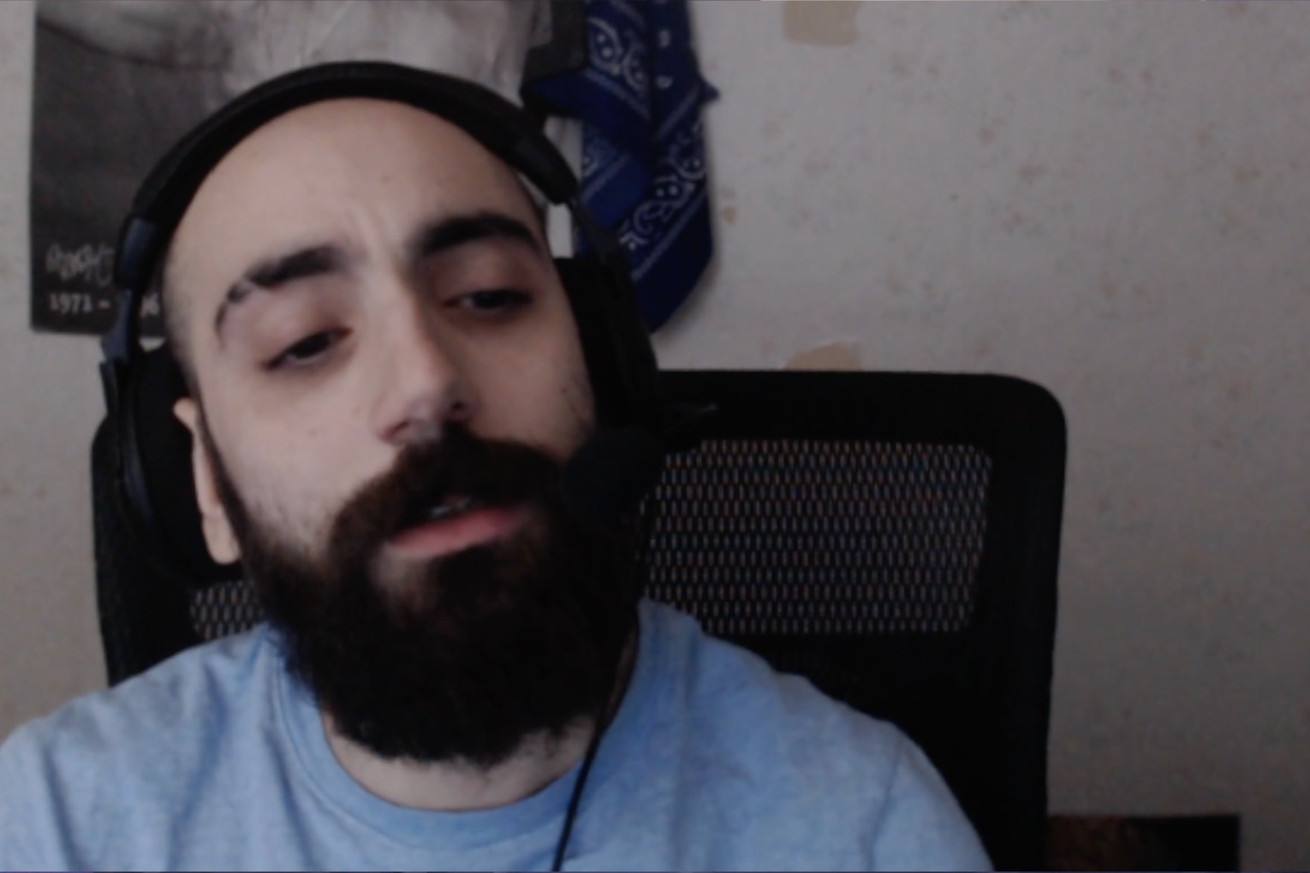 Several prominent Twitch streamers, including HasanAbi, are calling out fellow streamer ItsSliker after he allegedly scammed them out of money to fuel what he describes as a gambling addiction. Over the weekend, streamers took to Twitch and Twitter, sharing voice messages, videos, and DMs in which the UK-based streamer begged them for money. He used well-known financial scamming strategies, claiming that his bank account had been frozen and that he needed funds to pay bills and otherwise stay afloat until his bank would release the funds. Sympathetic streamers then sent him large sums of money with the expectation they would be paid back, but it would take months or sometimes years for the money to be repaid, if it was at all.