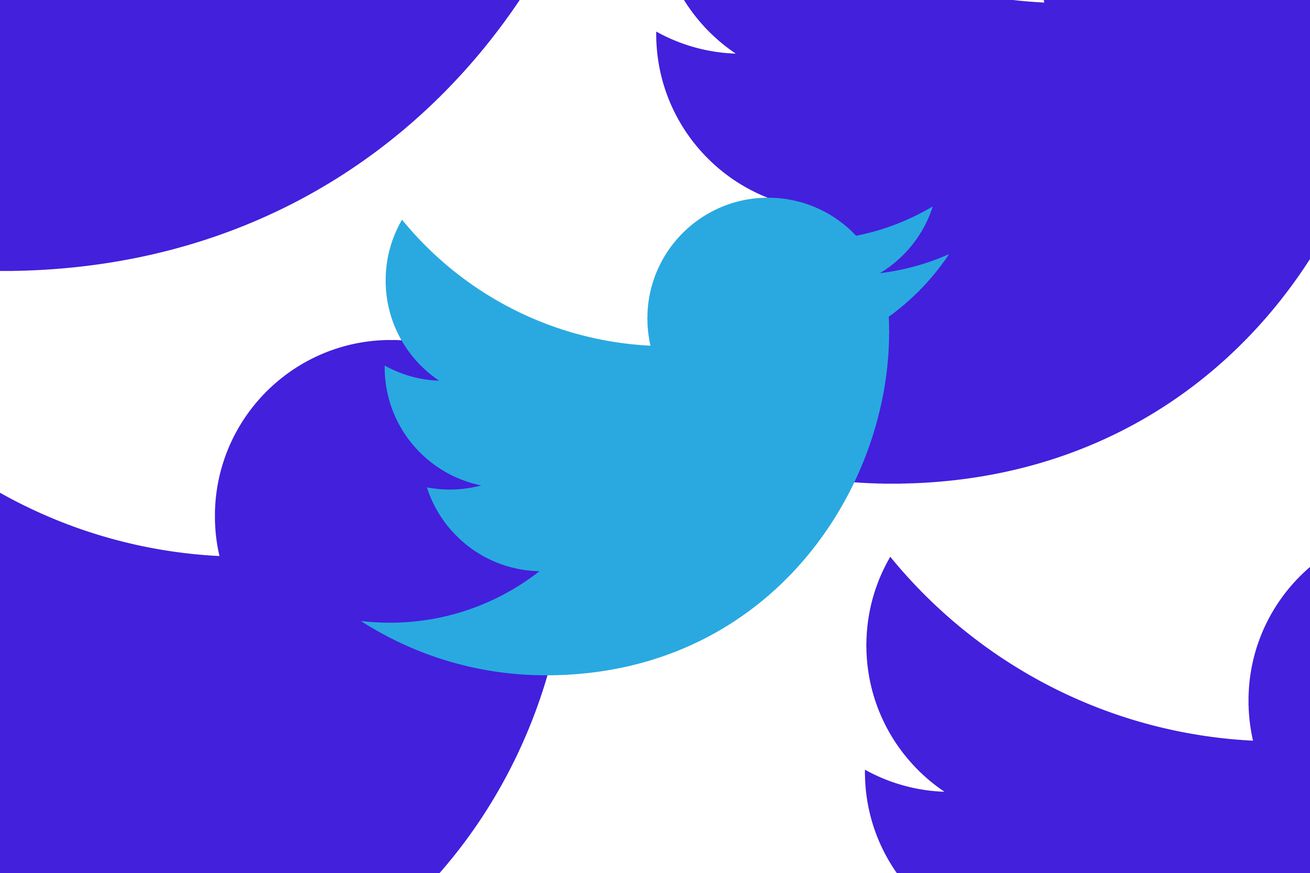 Twitter is expanding a feature that makes images on the platform more accessible to people who use screen readers, the company announced today. Alt text reminders were first announced in July but were only available to a small group of users. All users globally will be able to turn on reminders this week.

Alternative text, or alt text, is a written description of what’s in an image that can be picked up by screen reader software used by internet users who are blind or visually impaired. Without alt text, the countless images that get posted and retweeted daily on Twitter are inaccessible to people who can’t experience them visually.