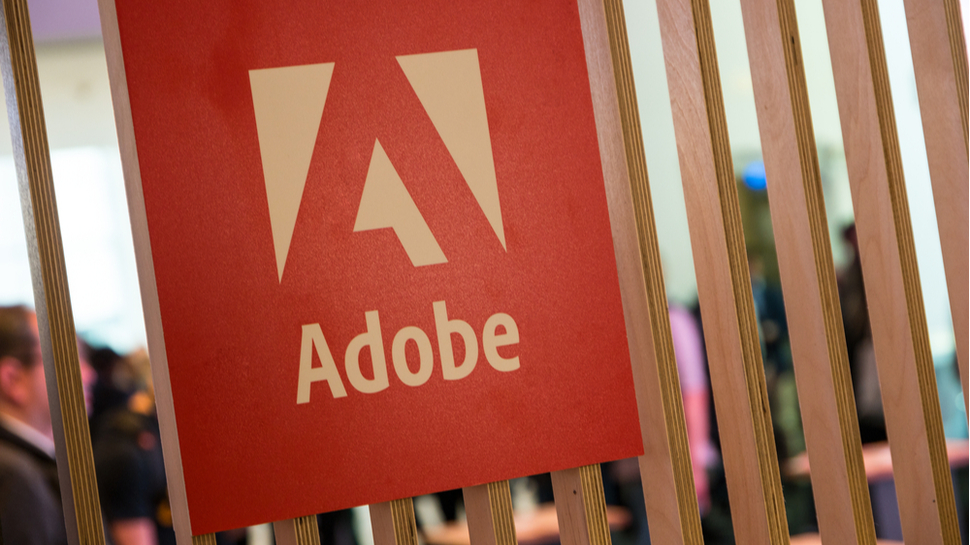 Adobe has announced its intentions to buy online collaboration tool Figma for $20 billion.

The half-cash/half-stock deal, which has yet to be finalized, is a bold move from the company behind leading creative apps Photoshop and Premiere Pro – and will be Adobe’s largest acquisition yet.

But the shock announcement saw the firm’s stock tumble, with investors seemingly punishing the firm for the high price tag.

It appears the sheer size of the deal led to investors downgrading Adobe’s stock to its lowest level in almost three years, MarketWatch reported.

The Figma deal isn’t the only problem Adobe currently faces. Despite achieving a record $4.43 billion revenue in its 2022 Q3 financial results, investors were disappointed with the company’s muted outlook for the next quarter.

But the company remains bullish about the acquisition.

“Adobe’s greatness has been rooted in our ability to create new categories and deliver cutting-edge technologies through organic innovation and inorganic acquisitions. The combination of Adobe and Figma is transformational and will accelerate our vision for collaborative creativity,” said chairman and CEO Shantanu Narayen.

Founded in 2012, Figma has gone on to become one of the top interface design tools in its field. Practicing what they preached, …read more