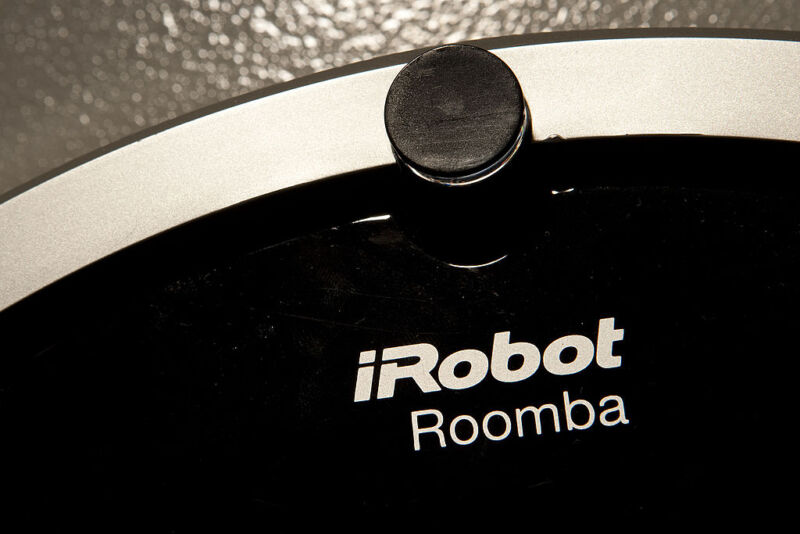 After Amazon made a blockbuster of a deal to acquire Roomba-maker iRobot in August, it looked like Amazon was primed to suddenly dominate the consumer robotics industry. However, earlier this month, Politico reported that the deal won’t go through unless the Federal Trade Commission approves.

Weeks in already, like a Roomba in a dusty basement, the FTC’s investigation already looks like it won’t finish without some serious back and forth. On Tuesday, the FTC announced in a regulatory filing that it needs more information before it gives Amazon the go-ahead.

The filing cites a federal regulation specifying that the FTC is requesting “any soliciting material published, sent or given to security holders.”