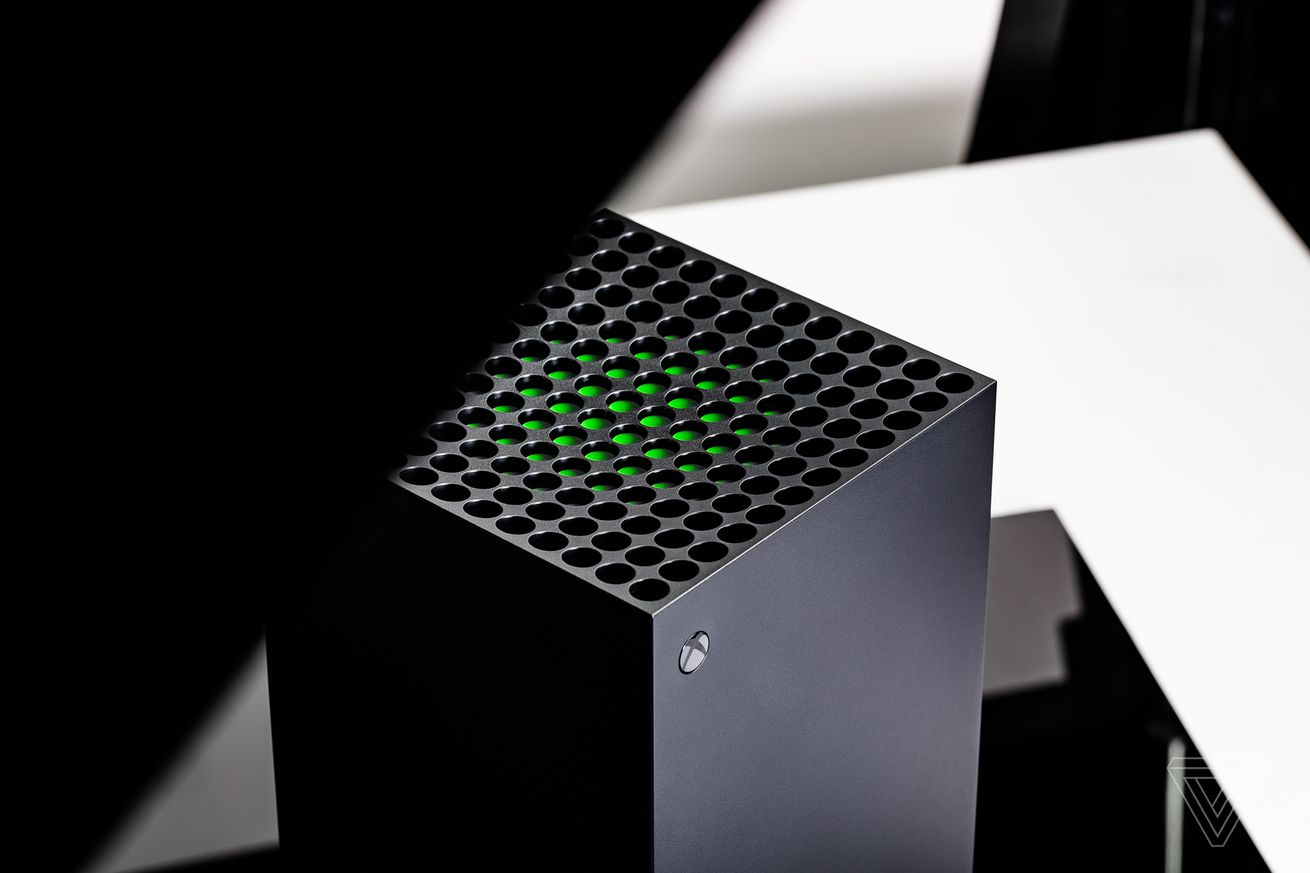 Put a disc in and play. | Photo by Vjeran Pavic / The Verge

Microsoft is making it easier to play games on your Xbox Series X, even if it’s offline — as of the 2208 update released earlier this month, you won’t be forced to do an online compatibility check to play a game from an Xbox One disc (via Windows Central). Instead, you can just pop the disc in, install the game, and play; no internet connection required.

The change, which isn’t listed as a feature of the 2208 update on Microsoft’s site, was confirmed by Xbox engineering lead Eden Marie, who tweeted that the check was removed because it wasn’t necessary “in the vast majority of cases” when playing a cross-generation game on the Series X.

Yes, this is true since the 2206 update. We examined data since Series X|S launch & determined the…