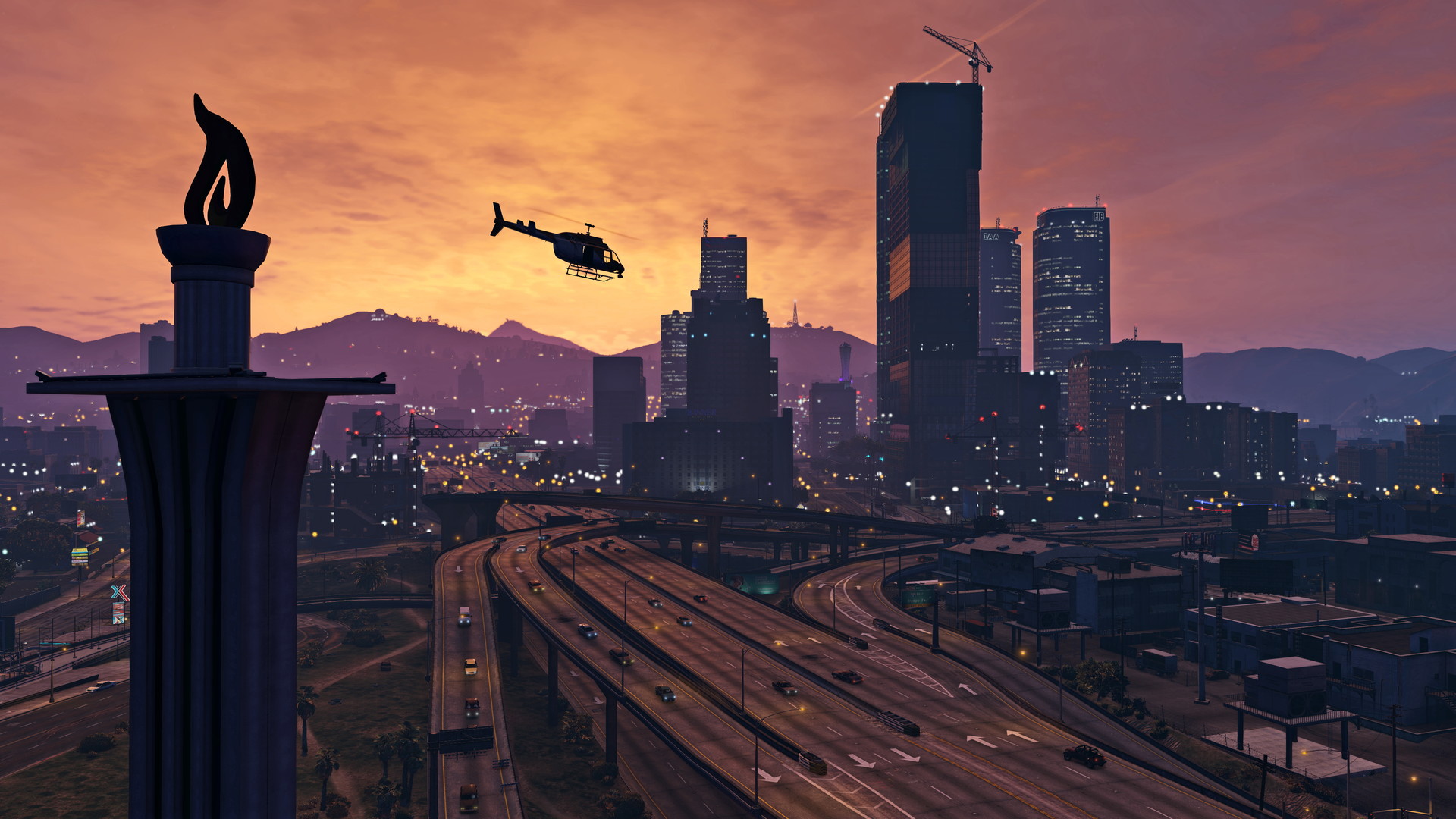 Vice City is back

Spanning a huge array of work-in-progress gameplay, the leaked footage hands us our first glimpse of GTA 6 in action – albeit in a completely unpolished state. Gunplay and other gameplay features are shown, while character and setting details are hinted at within the environment.

All of it is very much unfinished. Overlaid with debugging information and technical metrics, the footage is clearly taken from an in-progress build of the game. But it is genuine. Rockstar confirmed the leaked footage is authentic and asked that many of the videos and screenshots shared across social media be taken down.

That leaves us to stitch together exactly what was confirmed.

Corroborating a leak from earlier this year, the footage suggests GTA 6 will take place in Vice City – Grand Theft Auto’s fictional version of Miami. The clips show numerous city signs and buildings bearing the words “Vice City” and “VCPD” is written on the side of police cars (presumably an initialism for Vice City Police Department).