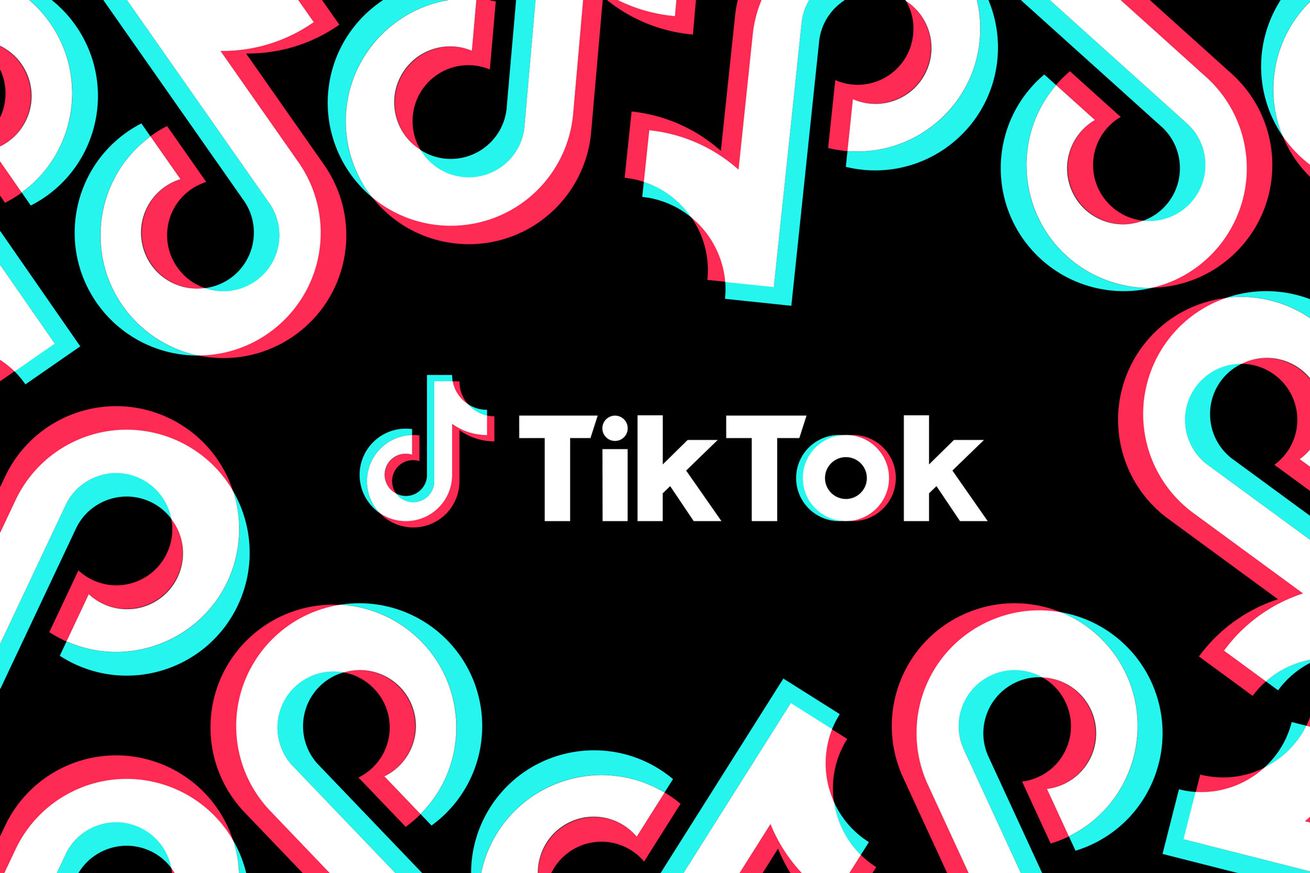 Illustration by Nick Barclay / The Verge

TikTok Now, a standalone BeReal copycat app, is now available in markets outside the US, TechCrunch reports. The TikTok Now feature was first announced last week and is built into the TikTok app for US users.

The app has gained traction in the days following its release on September 18th. Analytics firm Sensor Tower tells The Verge that TikTok Now ranks in the top 10 social networking apps in 39 countries as of today and that it’s in the top 100 apps overall in 24 countries.

TikTok Now sends a notification to users once a day, prompting them to snap a photo or video within a certain timeframe to share with friends, and just like the ascendant BeReal, users can’t see what their friends have posted until they share their own content….