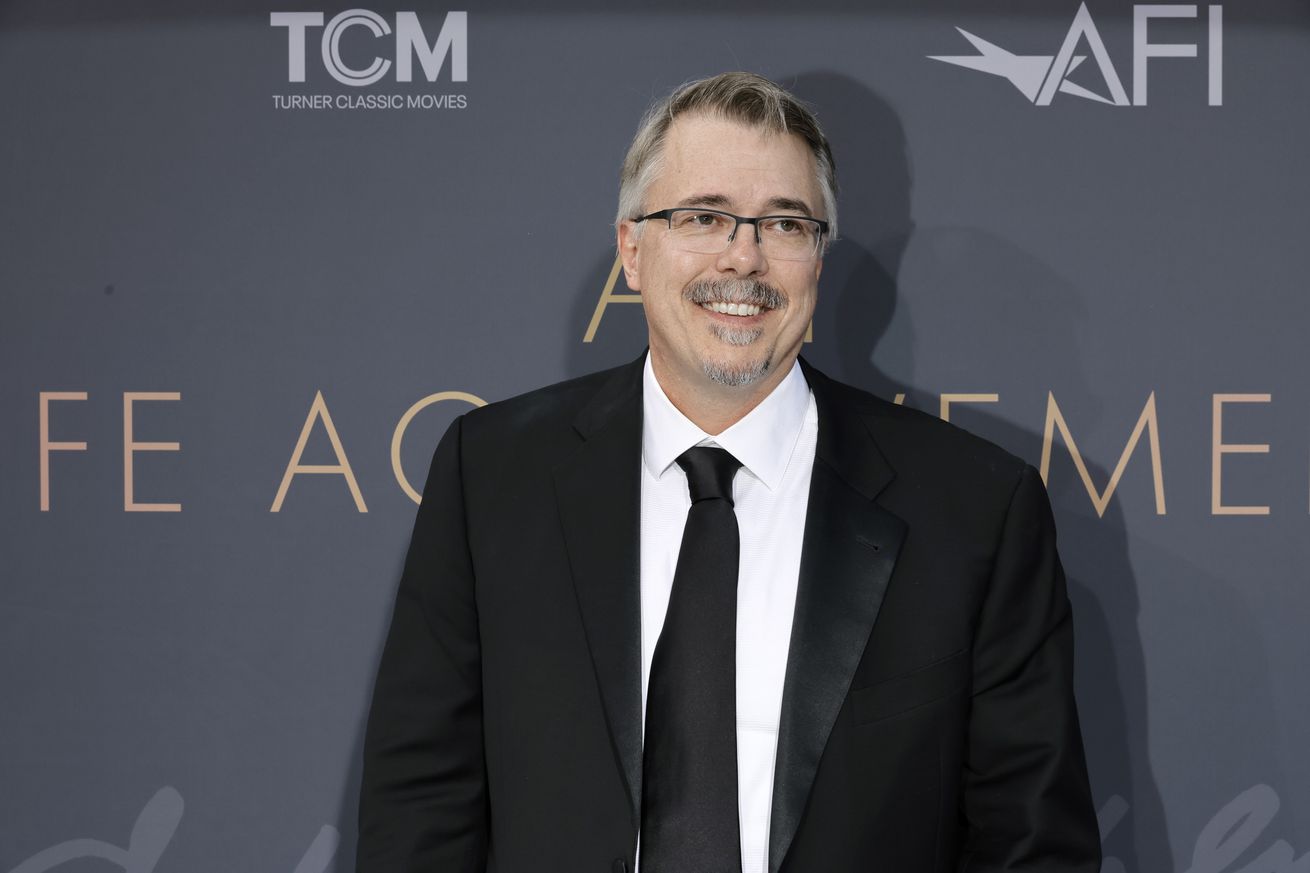 The Untitled Vince Gilligan Project is now in officially in the works. | Photo by Kevin Winter/Getty Images for TNT

Apple has picked up the next show from Breaking Bad and Better Call Saul creator Vince Gilligan. The two-season Apple TV Plus show, which Apple currently calls the “Untitled Vince Gilligan Project,” will star Rhea Seehorn, who was nominated for an Emmy for playing attorney Kim Wexler in Better Call Saul.

Apple isn’t revealing much about the series just yet, but Gilligan did share a tiny hint of what we can expect. “After fifteen years, I figured it was time to take a break from writing antiheroes… and who’s more heroic than the brilliant Rhea Seehorn?” Gilligan said in a statement. “It’s long past time she had her own show, and I feel lucky to get to work on it with her.” Gilligan will be serving as showrunner and executive producer.