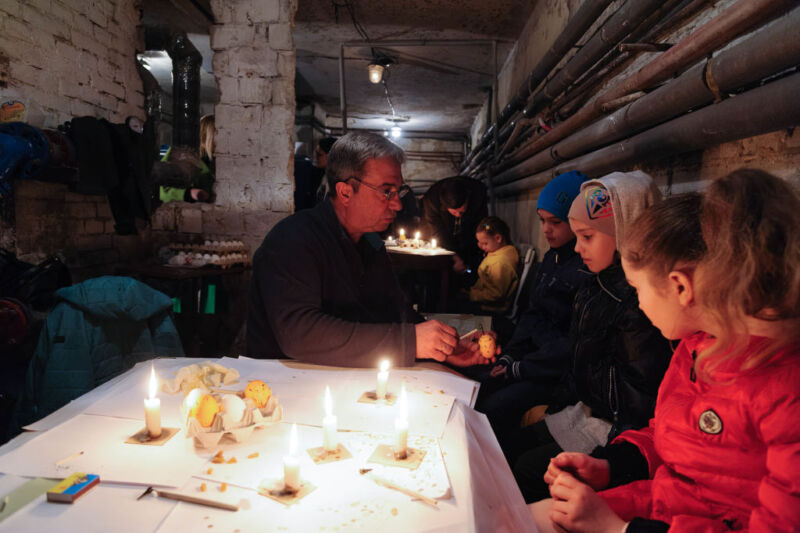 Earlier this year, the International Organization for Migration reported that more than 3 million refugees fleeing war-torn Ukraine were “at heightened risk of exploitation.” Human trafficking cases, they warned, involved refugees more likely to leave home suddenly without secure financial resources and “less likely to be identified in the immediate aftermath of mass displacement.” Since February, the European Union announced that the number is even larger, counting more than 5.4 million people who “have arrived in the European Union since the beginning of the war in Ukraine.”

“All relevant stakeholders have recognized that the threat of trafficking in human beings is high and imminent,” EU’s human trafficking plan states. Since women and children represent the majority of refugees fleeing, the plan says they are believed to be most at risk.

To respond, the EU began monitoring online and offline human trafficking risks, and experts called for countries across Europe to start working together to shield refugees during this uncertain time of conflict. This week, the EU’s law enforcement agency focused on cybercrimes, Europol, reported that it had done exactly that by …read more