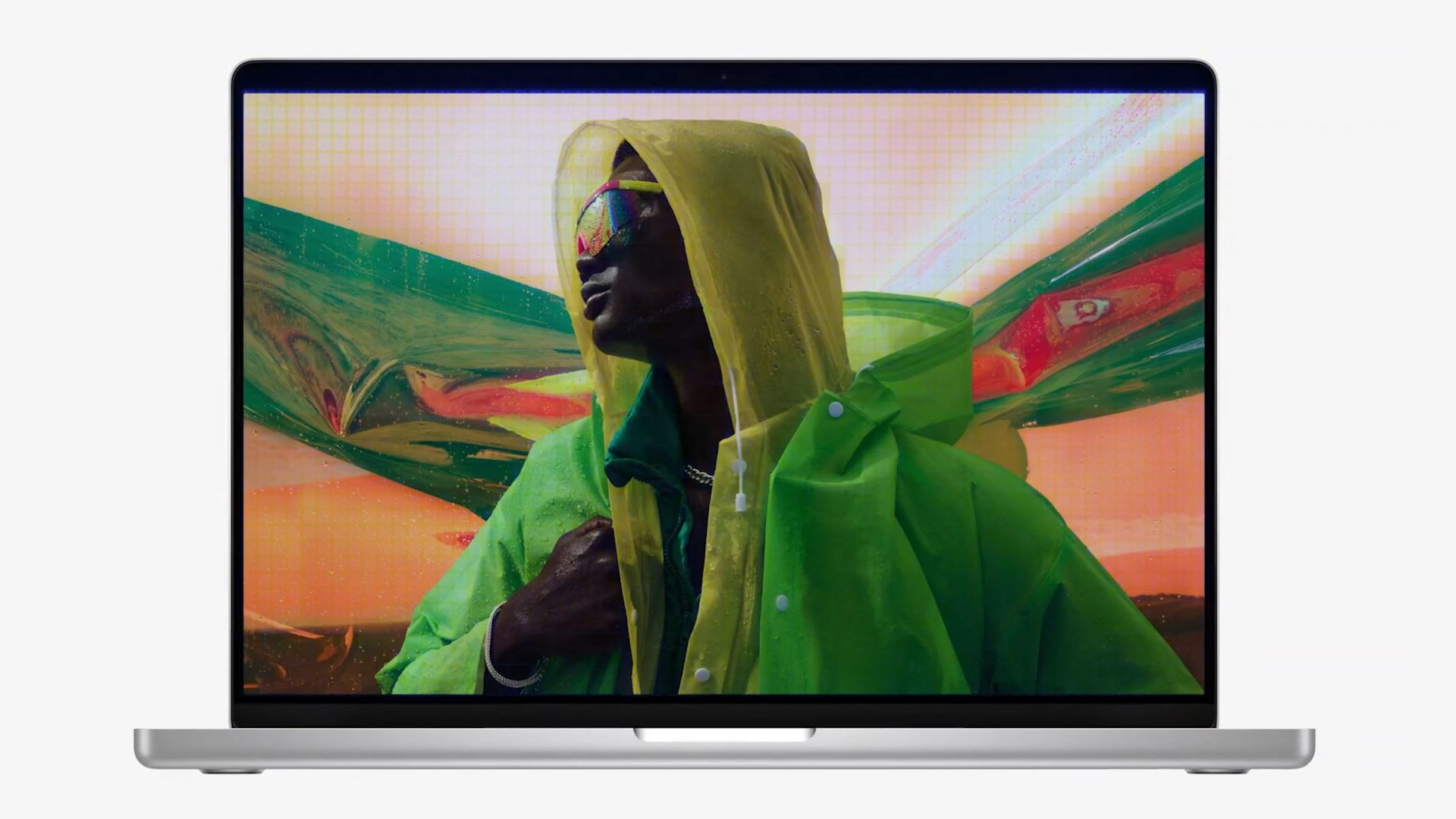 SMBs are in luck as Apple is breaking with tradition and offering up to 10% business discounts on the latest MacBook Pro 14in and 16in models, according to a report from Bloomberg.

The deals come as the festive season begins and just before Black Friday Macbook deals are revealed, in a bid to shift more stock over the final stretch of 2022.

Apple is hailing the rare deal as “a very special Mac campaign.”

SMBs will be entitled to 8% off bulk orders between 5 and 24 devices; firms ordering 25 or more Macbooks can expect a 10% discount. The deal includes any combination of 14-inch and 16-inch models, and is expected to end on December 24 2022.

The unusual offer come as Apple expects Mac sales to plummet for the last quarter of the year.

In an earnings call in October, Apple CFO Luca Maestri revealed that revenue from Mac sales is set to “decline substantially” from last year.

> Apple may be preparing to take …read more