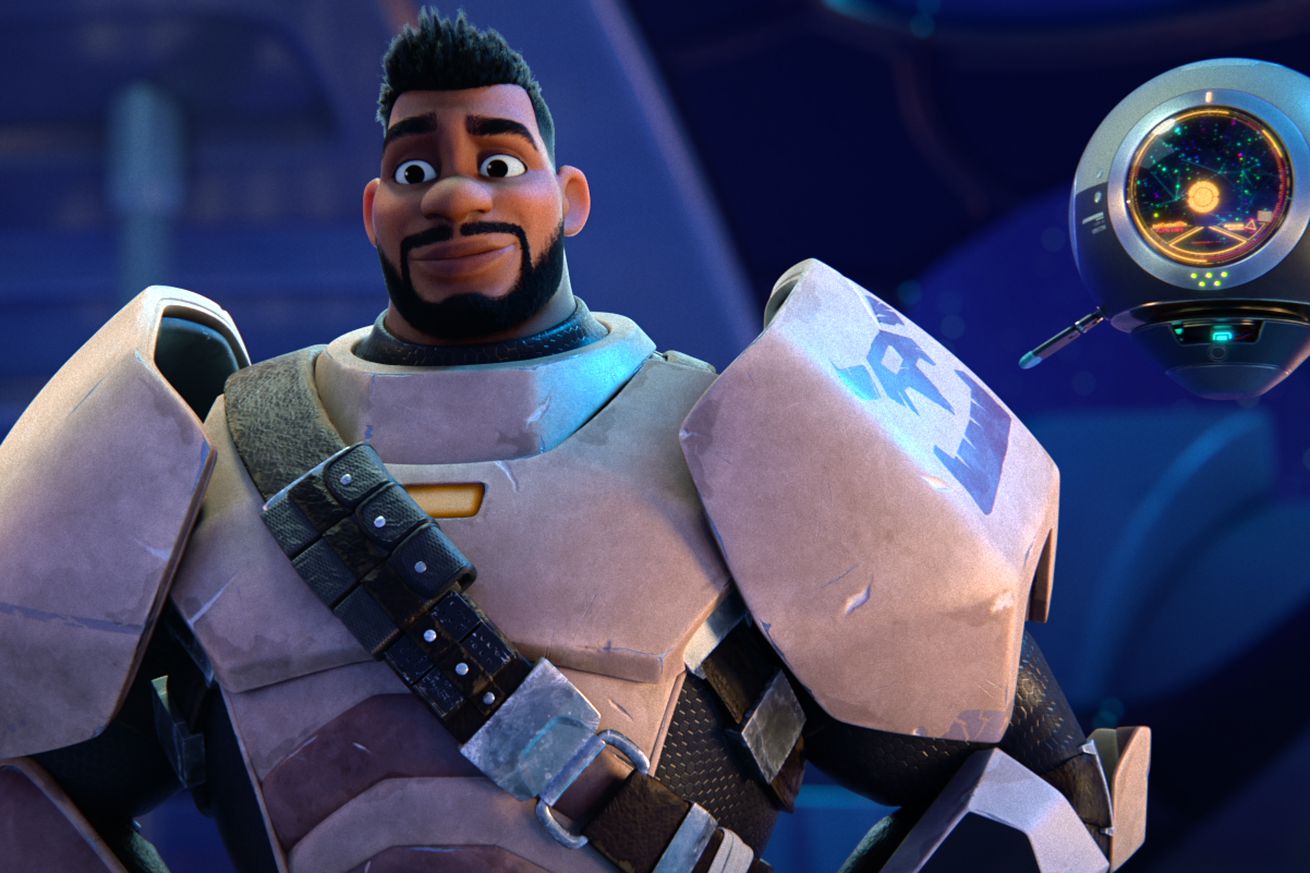 Spacefaring bounty hunters tend to be known for living for themselves, but the hero of Netflix’s upcoming animated series My Dad the Bounty Hunter from executive producers Everett Downing and Patrick Harpin is very much a family man who loves his kids even though they might end up getting him killed judging from the show’s new teaser trailer.

My Dad the Bounty Hunter tells the story of a young girl Lisa (Priah Ferguson) and her brother Sean (JeCobi Swain) — two kids that want nothing more than to hang out with their well-meaning dad (Laz Alonso), who always seems to be rushing off to work. The kids understand that their father’s constantly ducking out to take care of business in order to be able to take care of them. But it’s still…