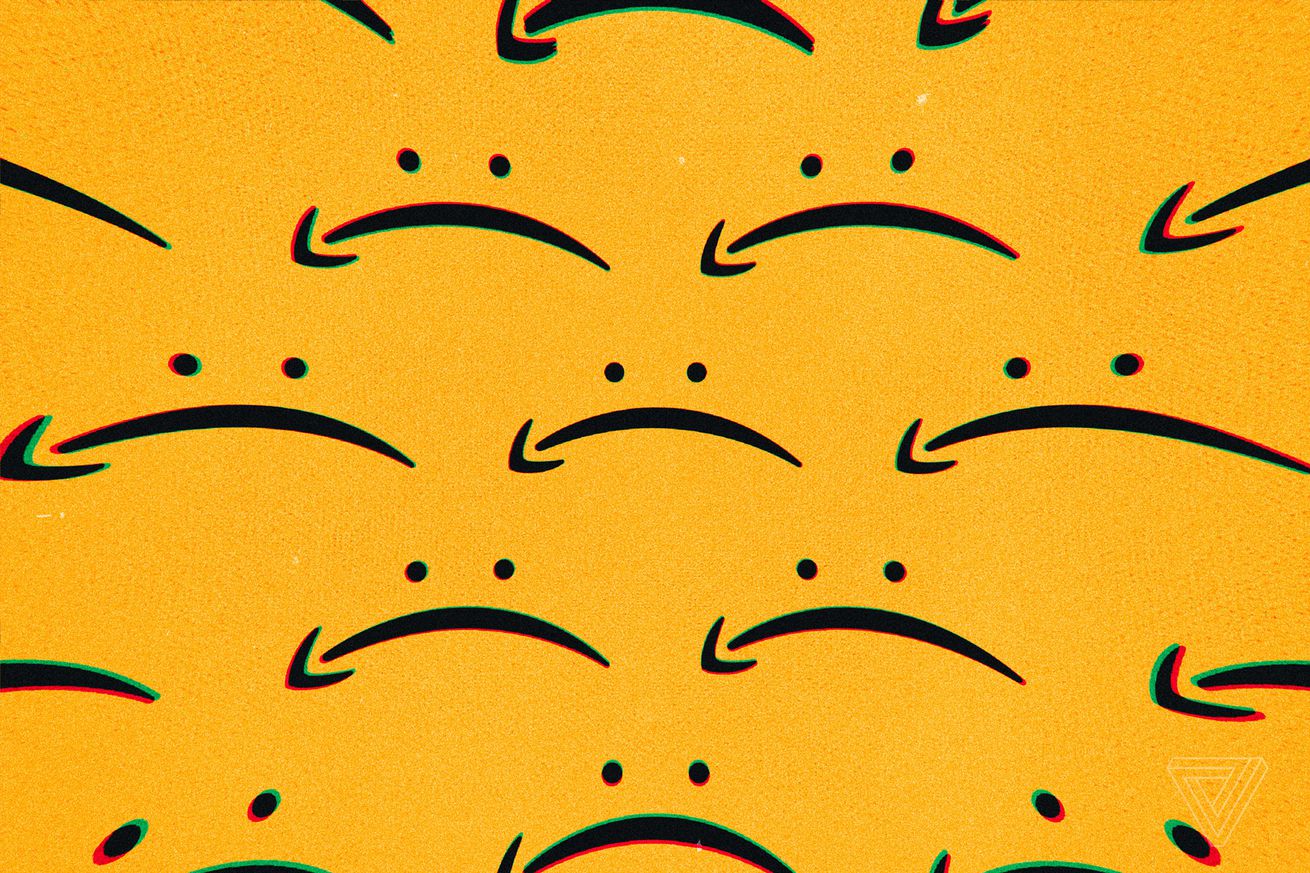 Amazon will be cutting jobs again at some point in early 2023, CEO Andy Jassy informed employees in a memo on Thursday. The company publicly confirmed some layoffs on Wednesday, and Jassy says that as Amazon’s annual planning process extends into the new year, “there will be more role reductions as leaders continue to make adjustments.”

Jassy says the company hasn’t determined exactly how many additional roles will be cut but did state that there will be “reductions in our Stores and [People, Experience, and Technology] organizations.” Amazon will inform who will be impacted by the future cuts early next year.

In the Wednesday notice, devices and services SVP Dave Limp said that some staffers in the organization were being laid off,…