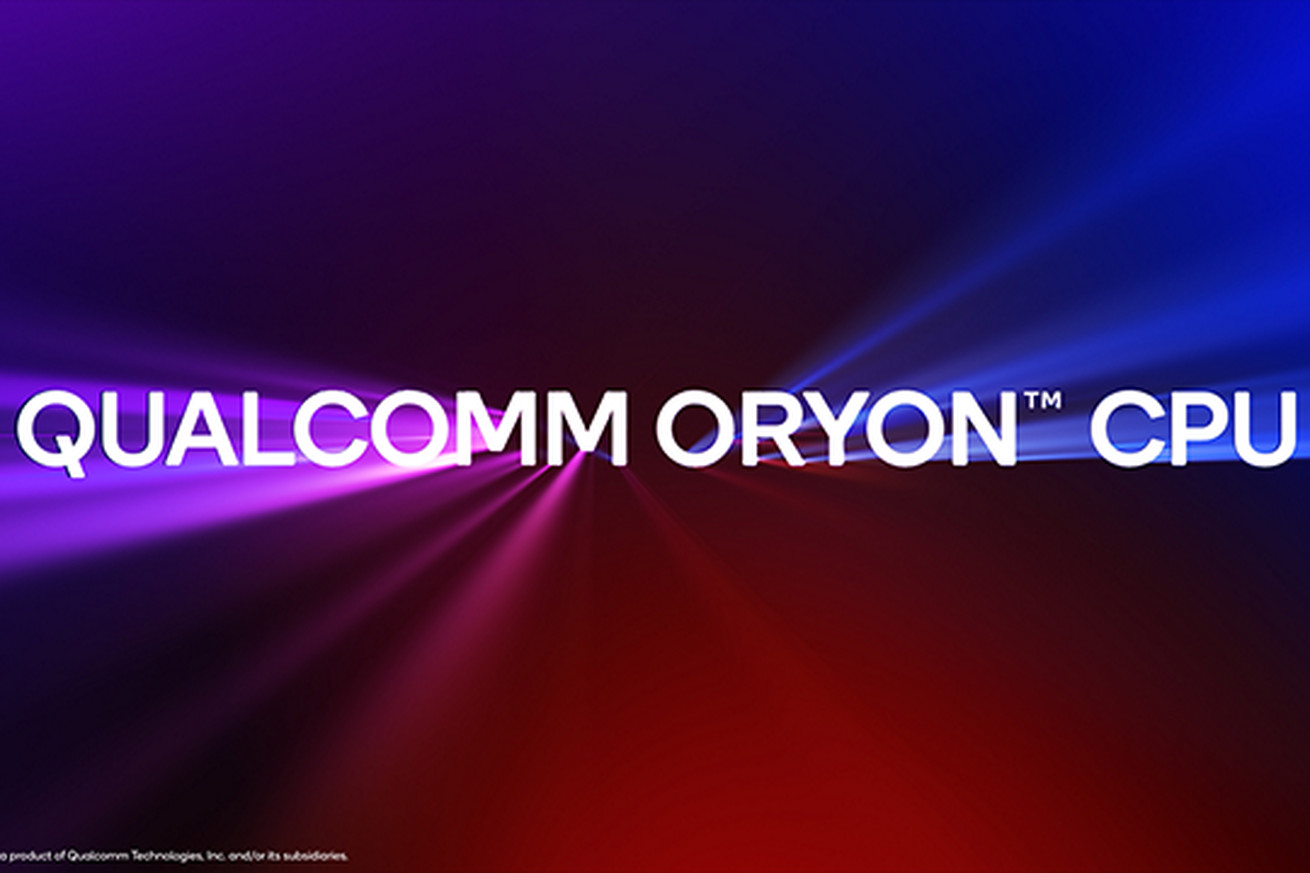 Qualcomm has announced a new subbrand of CPUs for its Snapdragon family of products, called Oryon. The new CPU will be released in 2023 and available to manufacturers to use in devices such as Windows PCs, smartphones, and other applications. The company announced the new CPU at its Snapdragon Summit on Wednesday, but provided few details about what it entails.

The company has made Snapdragon-branded chips for Windows and Chrome OS computers for a few years now but has had slow traction getting them into many Windows devices. The few ultraportable computers that have used Qualcomm’s Arm chips have been niche, premium devices that appeal to a specific subset of PC buyers, but not the broader market.