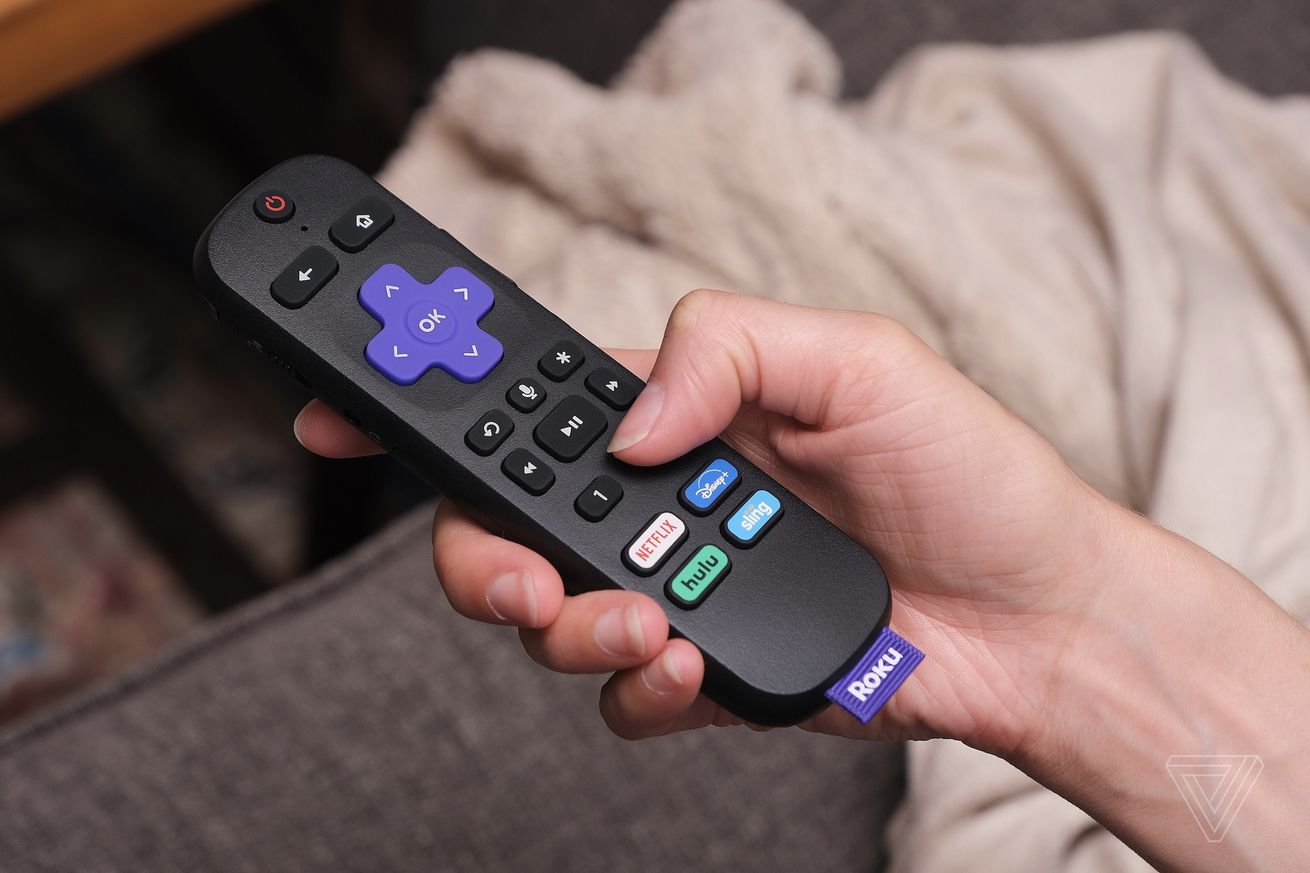 Photo by Chris Welch / The Verge

Roku has announced that it’s laying off 200 US employees, or around 7 percent of its workforce, according to Variety. According to the company’s statement, the cuts are meant to reduce its “headcount expenses” by around 5 percent as it tries to spend less on operations in the face of “current economic conditions” in the advertising and streaming industry.

In some ways, the move isn’t necessarily surprising — several of Roku’s peers, such as Disney, Netflix, and Meta, have also announced layoffs in recent weeks and months.

However, cutting 200 jobs is a much harsher change than the company was predicting just over two weeks ago when it released its Q3 earnings report. Its shareholder letter does call attention to the fact that its staff…