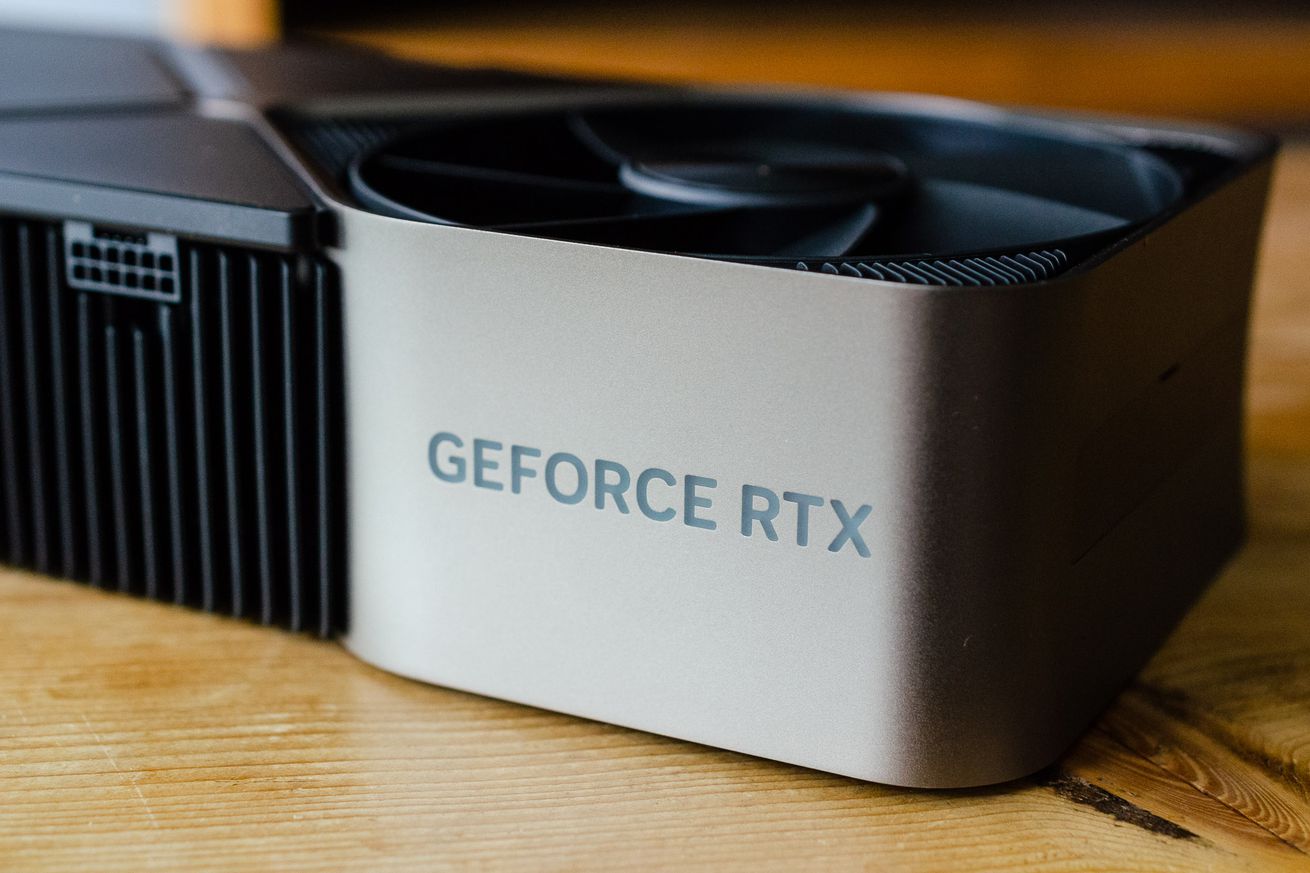 The company says it’s heard around 50 reports of issues. | Photo by Tom Warren / The Verge

Weeks after Nvidia announced that it was investigating reports that the power cables for its RTX 4090 graphics card were melting and burning, the company says it may know why: they just weren’t plugged in all the way.

In a post to its customer support forum on Friday, Nvidia says that it’s still investigating the reports, but that its findings “suggest” an insecure connector has been a common issue. It also says that it’s gotten around 50 reports of the issue.

Nvidia’s flagship card uses what’s known as a 12VHPWR power connector, a new standard that isn’t natively supported by most of the power supplies that people already have in their PCs. Because of that, it ships an adapter — or “power dongle,” as Friday’s post calls it — in the…