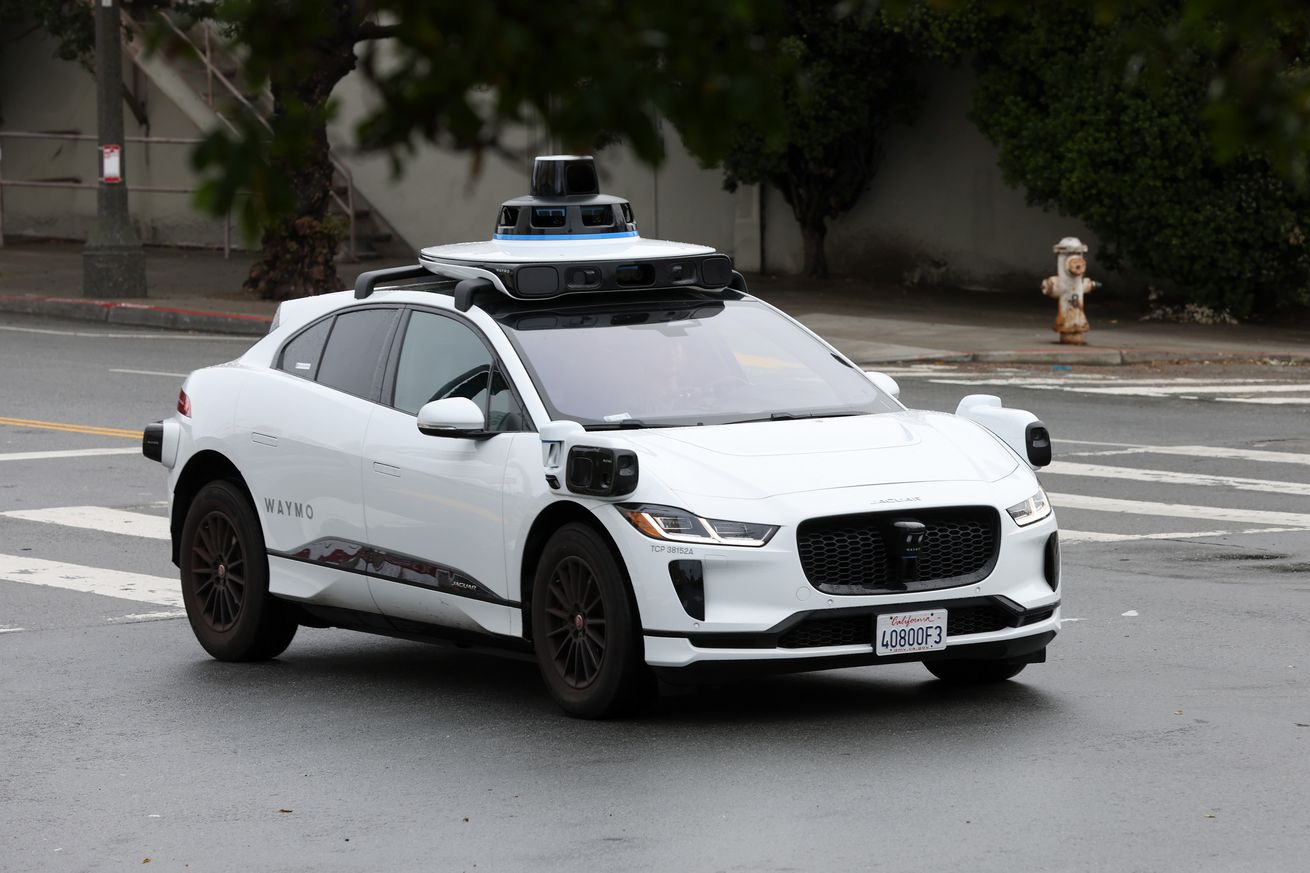 Waymo received approval to offer rides without anyone behind the wheel in San Francisco. | Photo by Justin Sullivan/Getty Images

Waymo can now provide driverless rides to passengers in San Francisco. On Friday, the California Public Utilities Commission (CPUC) said it granted the Alphabet-owned Waymo a permit to participate in its driverless pilot program, which lets autonomous vehicle (AV) companies transport passengers in test AVs without anyone at the wheel.

Waymo still isn’t allowed to charge for these rides, though. The state of California requires companies to obtain a series of incremental permits from both the CPUC and the Department of Motor Vehicles before they’re able to charge for driverless rides. Waymo just needs to secure the driverless deployment permit from the CPUC to fully launch its robotaxi service, as it already received clearance from the…