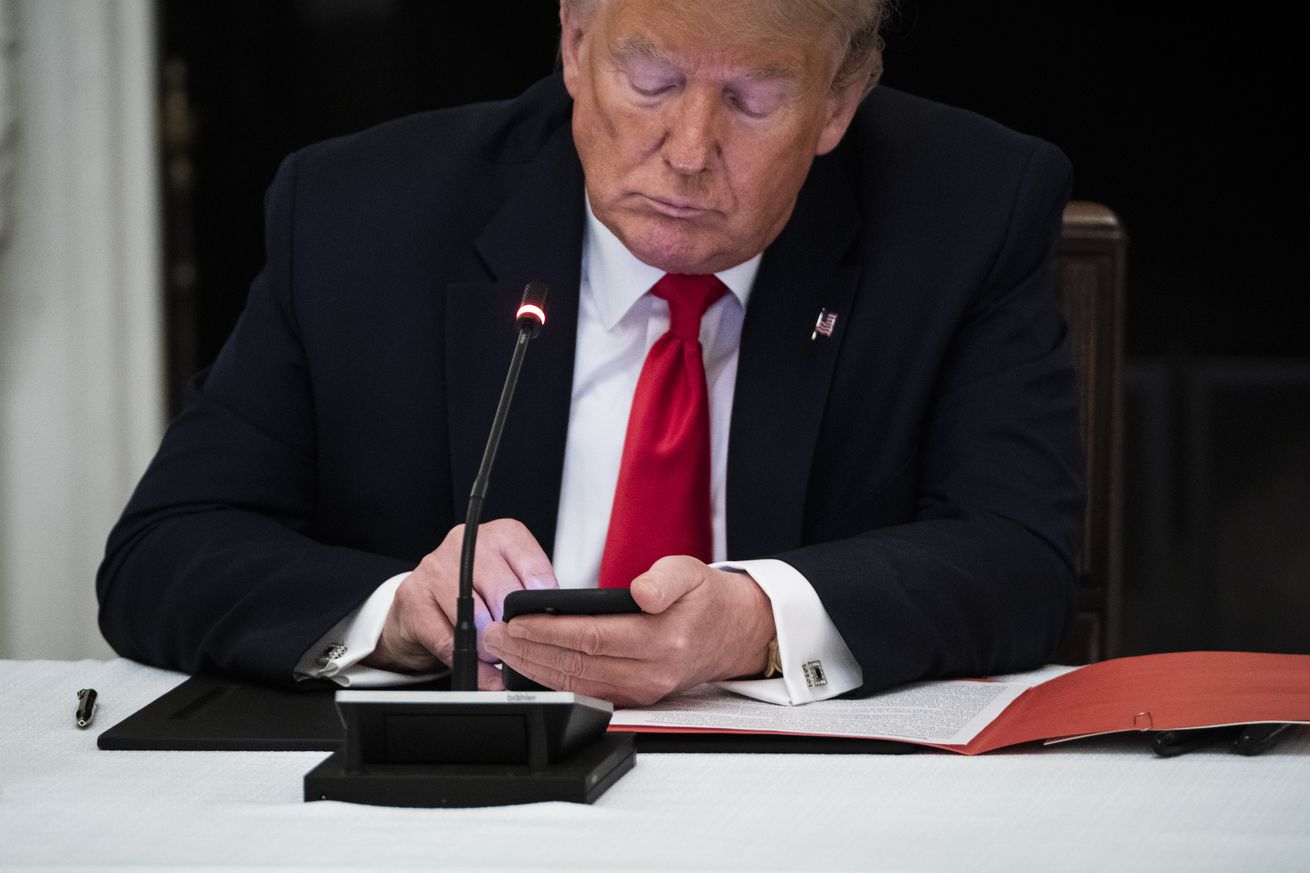 Donald Trump is allowed to rejoin Twitter, Elon Musk has announced. Musk justified that decision based on the results of his own personal Twitter poll. The @realDonaldTrump account and its tweets are fully visible again, just days after Trump confirmed he will run for president again in 2024.

Shortly after taking control of the social network, Musk said he wouldn’t be reinstating any banned accounts until the company had set up and convened a content moderation council with “widely diverse viewpoints.”

Instead, on Friday evening, as people drifted off for the pre-Thanksgiving weekend, he decided to poll his own followers on Twitter. “Reinstate former President Trump,” he tweeted, alongside a poll with buttons to pick “Yes” or “No.”