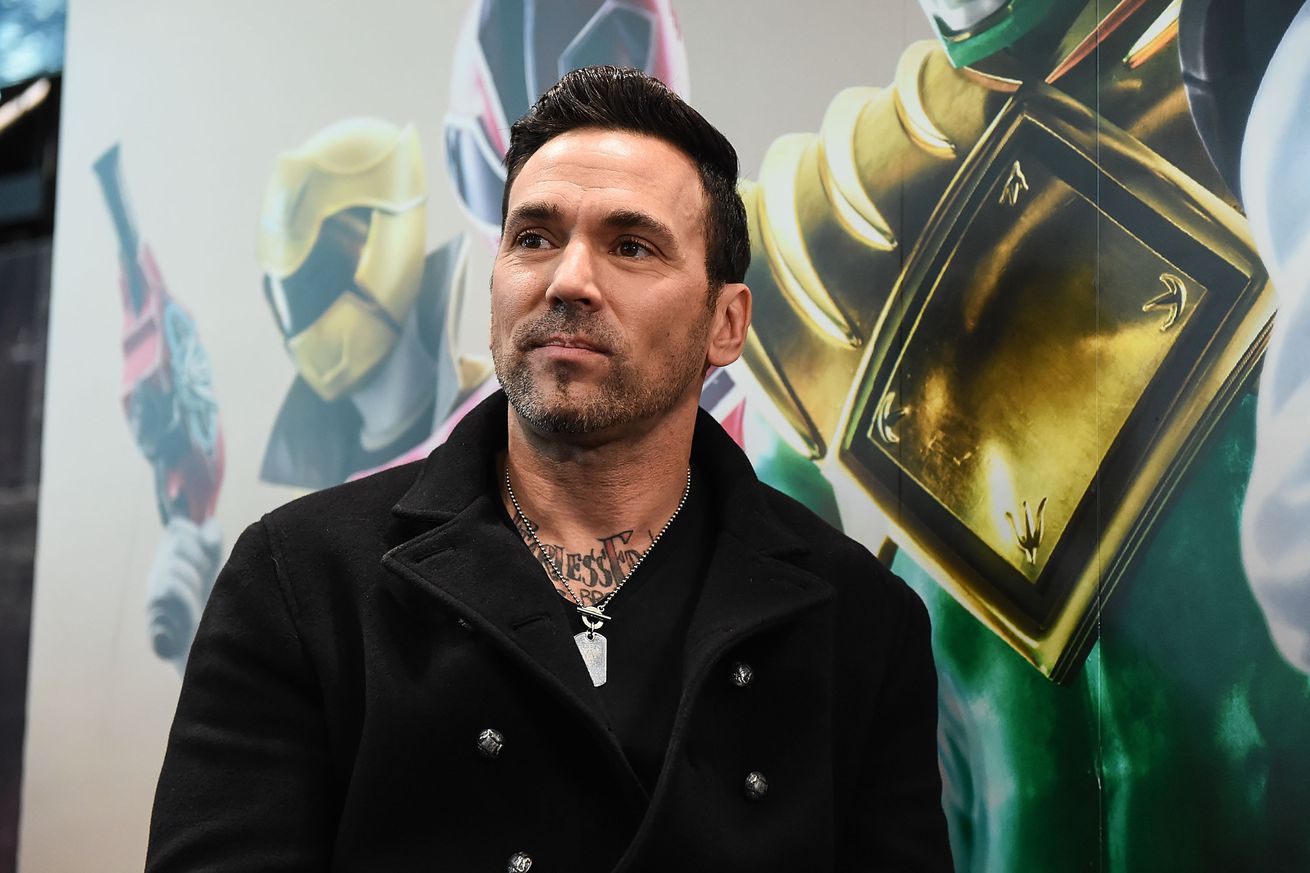 Jason David Frank, an actor and mixed martial artist best known for his role as Tommy Oliver in the Mighty Morphin Power Rangers, has died at age 49, as first reported by TMZ (via Gizmodo). Fellow Power Rangers stars Walter Jones, Blake Foster, and Amy Jo Johnson have since confirmed his death on Instagram.

Born on September 4th, 1973, Frank originally starred as the Green Ranger in the Mighty Morphin Power Rangers, which ran from 1993 to 1996, before swapping to the White Ranger during its second season. His character popped up in other Power Ranger seasons as well, including Wild Force, Turbo, Zeo, Dino Thunder, Megaforce, and HyperForce. In 2017, Frank made a cameo in the Power Rangers reboot before making a final appearance in…