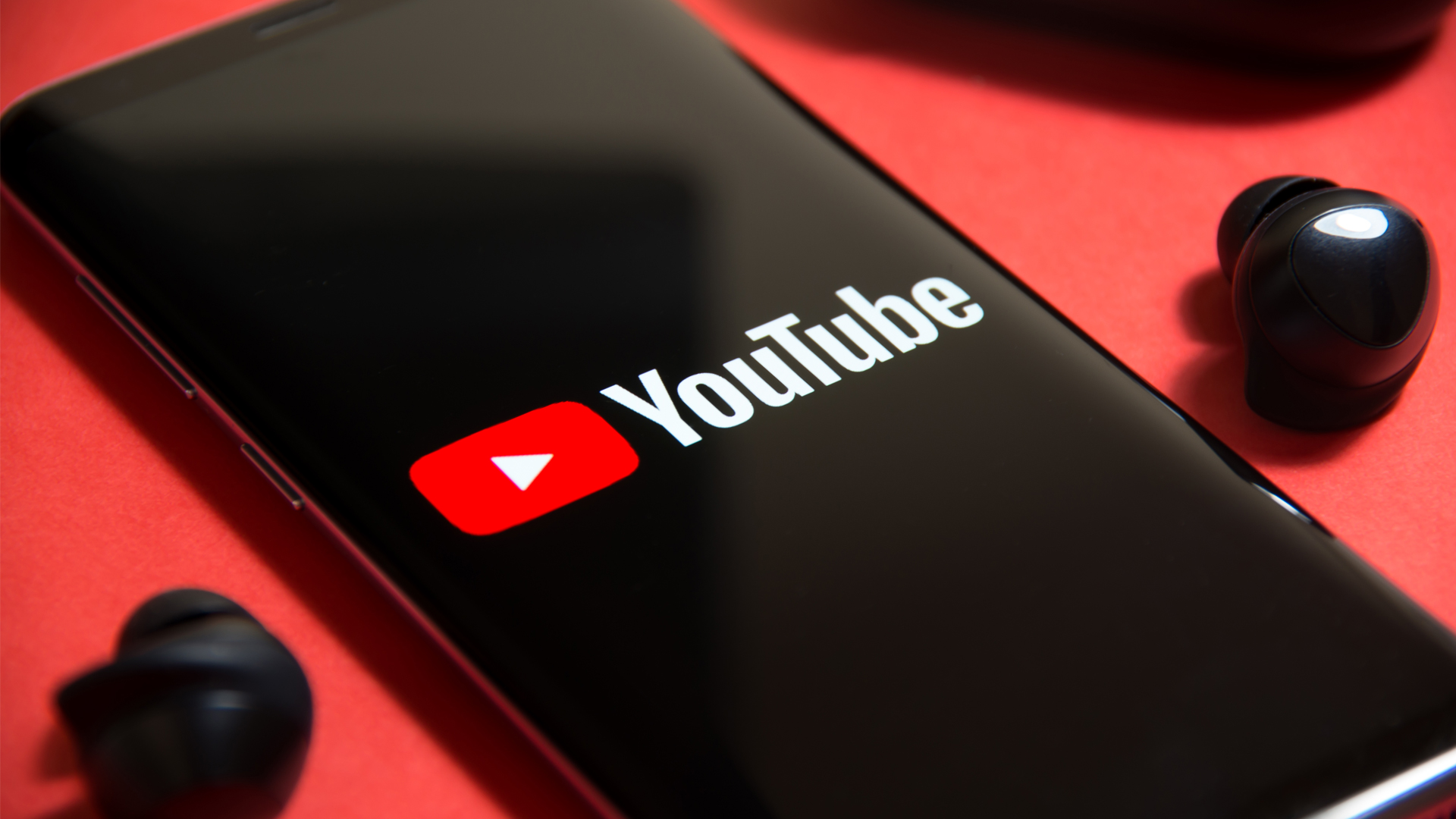 If you use the YouTube app on your big screen television set, you may have noticed a couple of changes in recent days: a new sound and animation that appears when the app starts up, and the option to display comments alongside what you’re watching.

The sound is official, and YouTube has gone into great detail about it in a blog post. Something “vibrant, engaging and easily recognizable” was required, and so YouTube enlisted the help of sonic branding studio Antfood to get the audio snippet just right.

According to YouTube, the three-second clip goes from “rich, pitch-bending tones that signify the irresistible gravitational pull of YouTube” to a major 7th chord that “represents the way YouTube allows you to explore the things you really love” – and the sound and animation will apparently be appearing in more YouTube apps over time.

Leave a reply in the comments

The other change to the YouTube app for TVs isn’t official but has been spotted on Reddit (via Android Police), and gives you the option to view comments. Here at TechRadar we’ve also seen the feature pop up in YouTube on an Android TV.

While viewing videos, you get the choice …read more