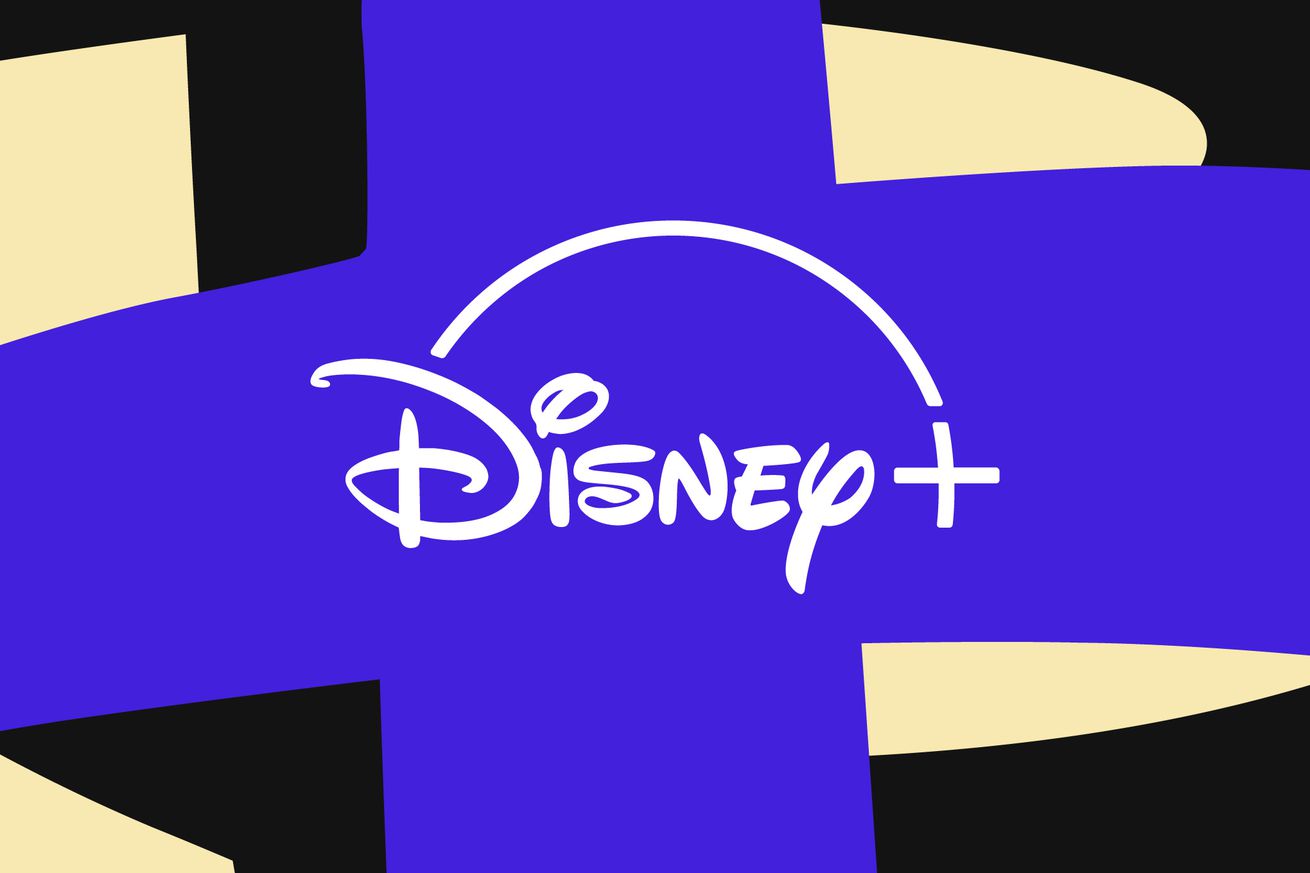 In a sudden turn of events, Disney has reversed the CEO swap that surprised us in early 2020, with Bob Iger returning to his post, replacing his own successor, Bob Chapek. Iger, who is also the company’s largest shareholder, is now set to serve a new two-year term as CEO. Part of Iger’s job in those two years will be to pick and groom his long-term successor.

Of course, Chapek was an Iger choice too. Chapek had been called the “Tim Cook to Iger’s Steve Jobs,” but during his tenure, their handover got off to a rocky start, while blowups like the Scarlett Johansson Black Widow lawsuit and Disney’s initial lack of reaction to the “Don’t Say Gay” bill in Florida scuffed its all-important reputation.

During an episode of the Decoder podcast…