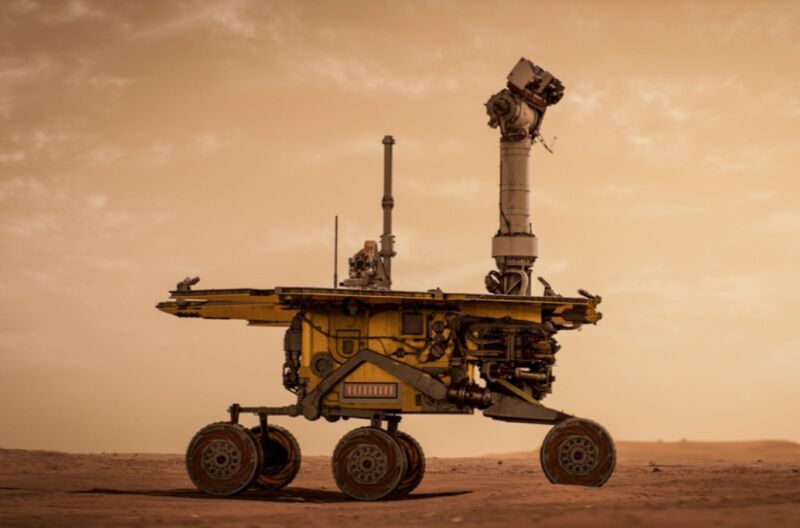 Enlarge / “Opportunity was our brave, intrepid explorer so we could see this unchartered world that we’d never seen before.” (credit: Prime Video)

For over 14 years, space nerds and the general public alike were riveted by the parallel journeys of Spirit and Opportunity, twin intrepid Mars rovers who launched and landed on the red planet three weeks apart and surpassed their original 90-day missions by many years. We watched from Earth as they explored the Martian surface and dutifully collected samples before finally giving up the ghost in 2010 and 2018, respectively. Now we can relive that journey all over again—while others can discover it for the first time—in Good Night Oppy, a dazzling, feel-good new documentary from Prime Video directed by Ryan White.

It’s easy to forget that the triumphant story of Spirit and Opportunity began against a backdrop of two previous failed missions to Mars: the Mars Climate Orbiter, a robotic space probe that lost communication as it went into orbit insertion, and the Mars Polar Lander, which never re-established communication after what was likely a crash landing. While the orbiting 2001 Mars Odyssey mission was a success, there …read more