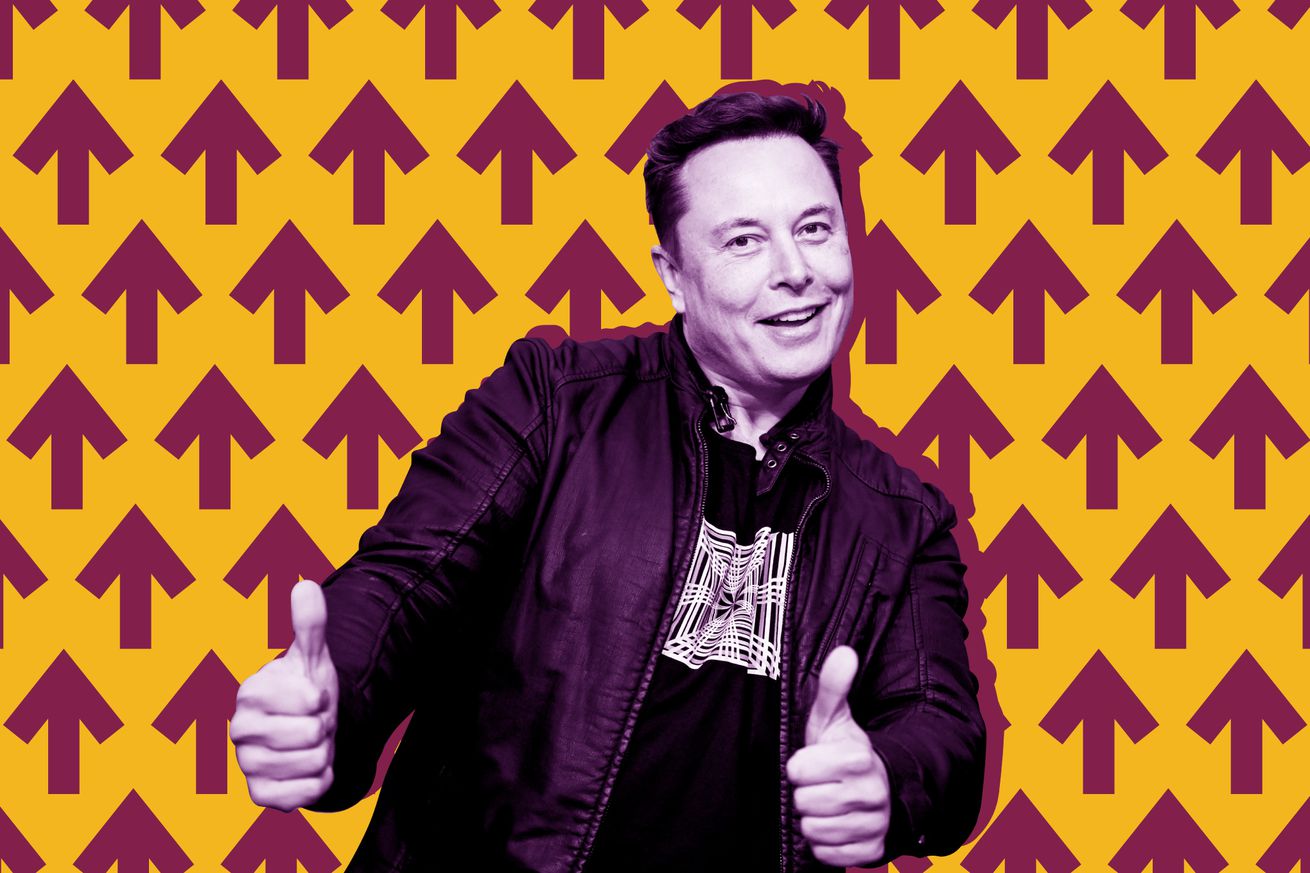 During an all-hands meeting with employees on Monday, Musk said that Twitter is done with layoffs and actively recruiting for roles in engineering and sales and that employees are encouraged to make referrals, according to two people who attended and a partial recording obtained by The Verge. His comments were made the same day an unspecified wave of cuts hit Twitter’s sales department, which has lost almost all of its senior leadership since Musk took over.

Musk didn’t specify the kinds of engineers or sales roles Twitter was hiring for, and the company doesn’t currently have any open roles listed on its website. The Verge r…