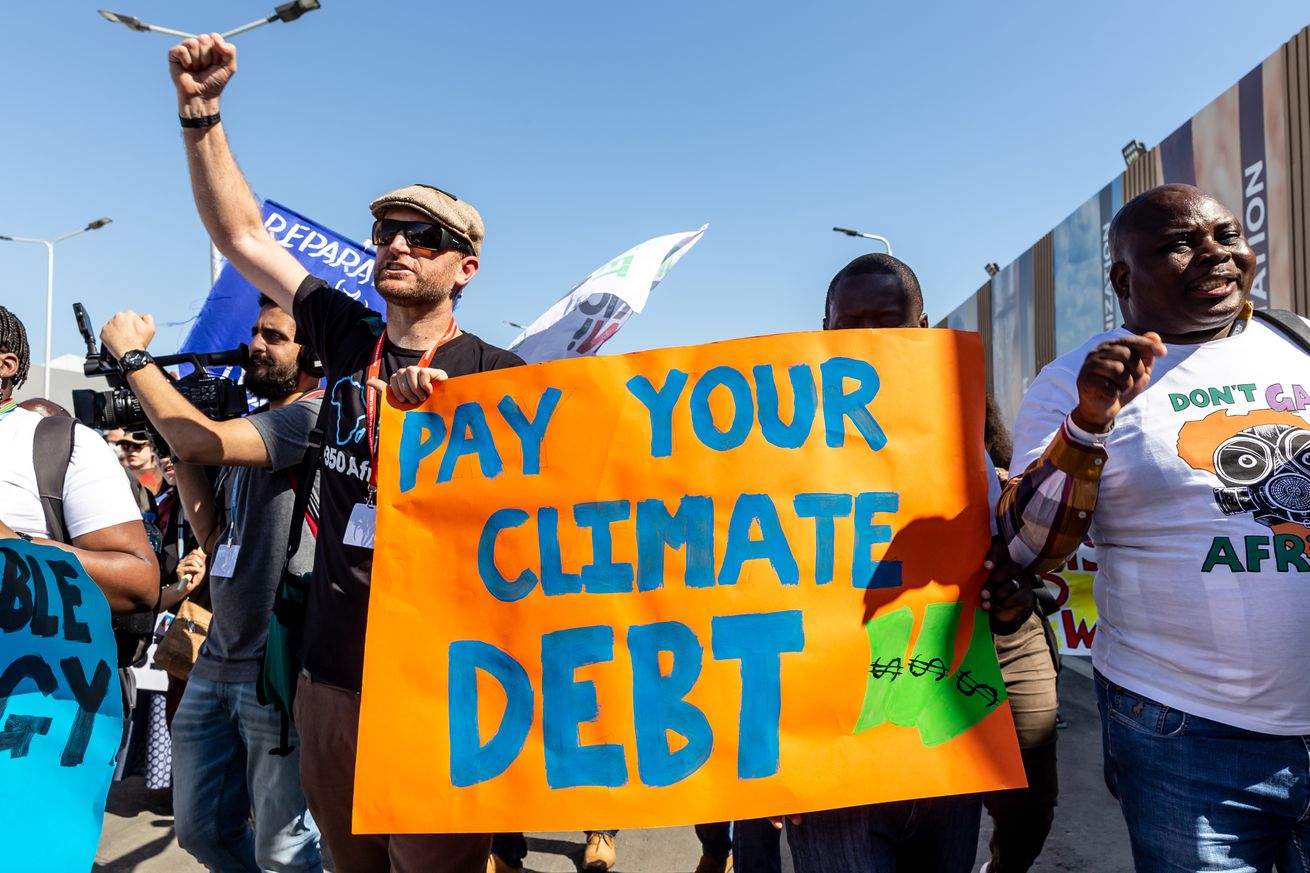 Trying to save the planet looks less like a Marvel movie and more like tense climate negotiations that just wrapped up in Egypt over the weekend.

Tens of thousands of delegates and activists from around the world gathered for the United Nations climate summit called COP27. It’s become more urgent than ever to figure out how to live in a much more hazardous world. And the only way to stop things from getting worse is for every country to live up to pollution-cutting commitments they made in the landmark 2015 Paris agreement. But they’ll have to overcome their own drama and in-fighting to get there.