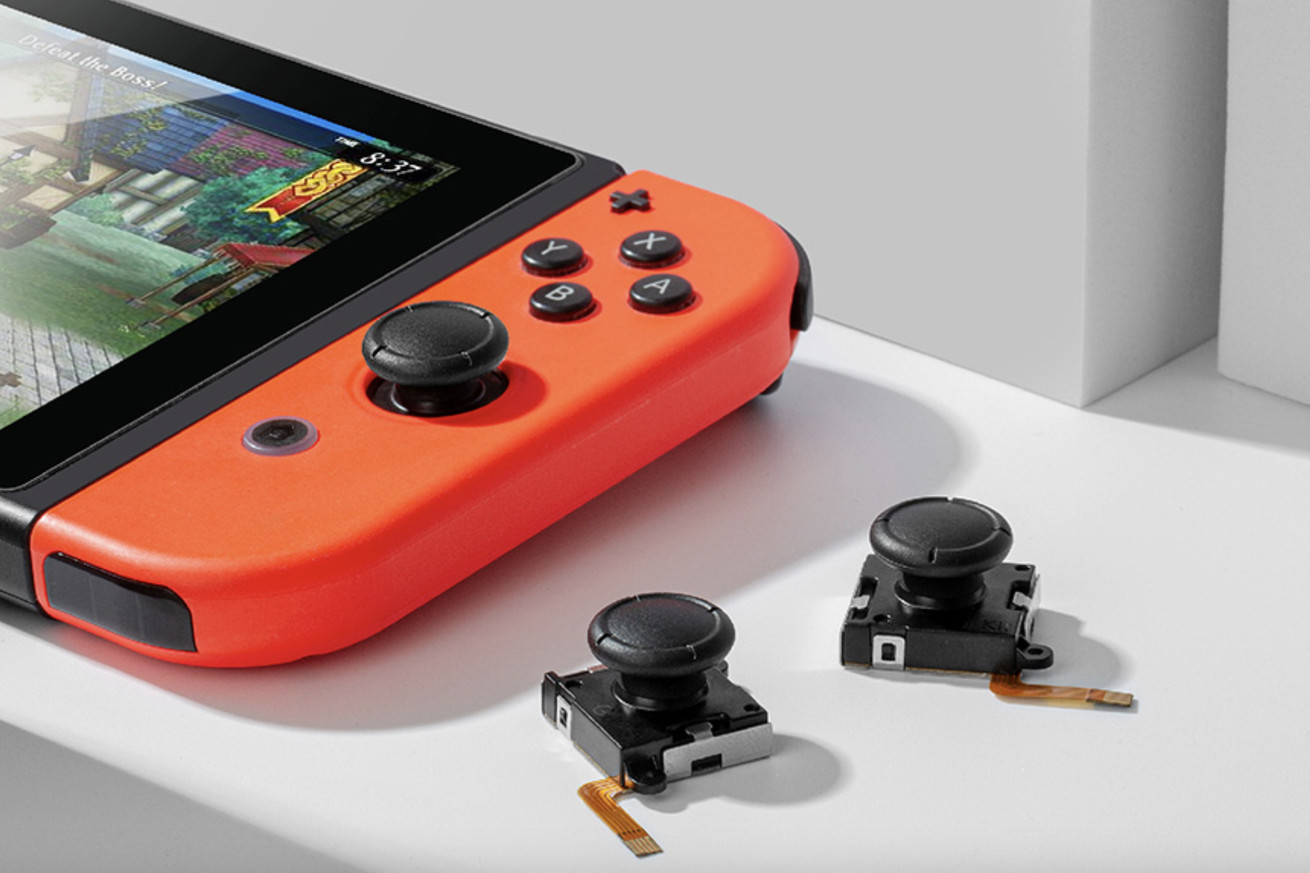 After years of dealing with Joy-Con drift and no satisfactory answers from Nintendo, we may finally have our solution. A company called Gulikit created a set of Switch joystick replacements that promise to banish stick drift once and for all (via Gizmodo).

If you’re a Switch owner, you’re probably well-acquainted with Joy-Con drift, which creates annoying false inputs even when you’re not touching the thumbsticks. It’s been a problem ever since the Switch came out and still hasn’t been fully fixed in the new OLED model (although Nintendo says it’s made some “improvements”). While you can send your Joy-Cons away for a free repair at Nintendo (or just buy a new set), the sticks will inevitably start drifting again.