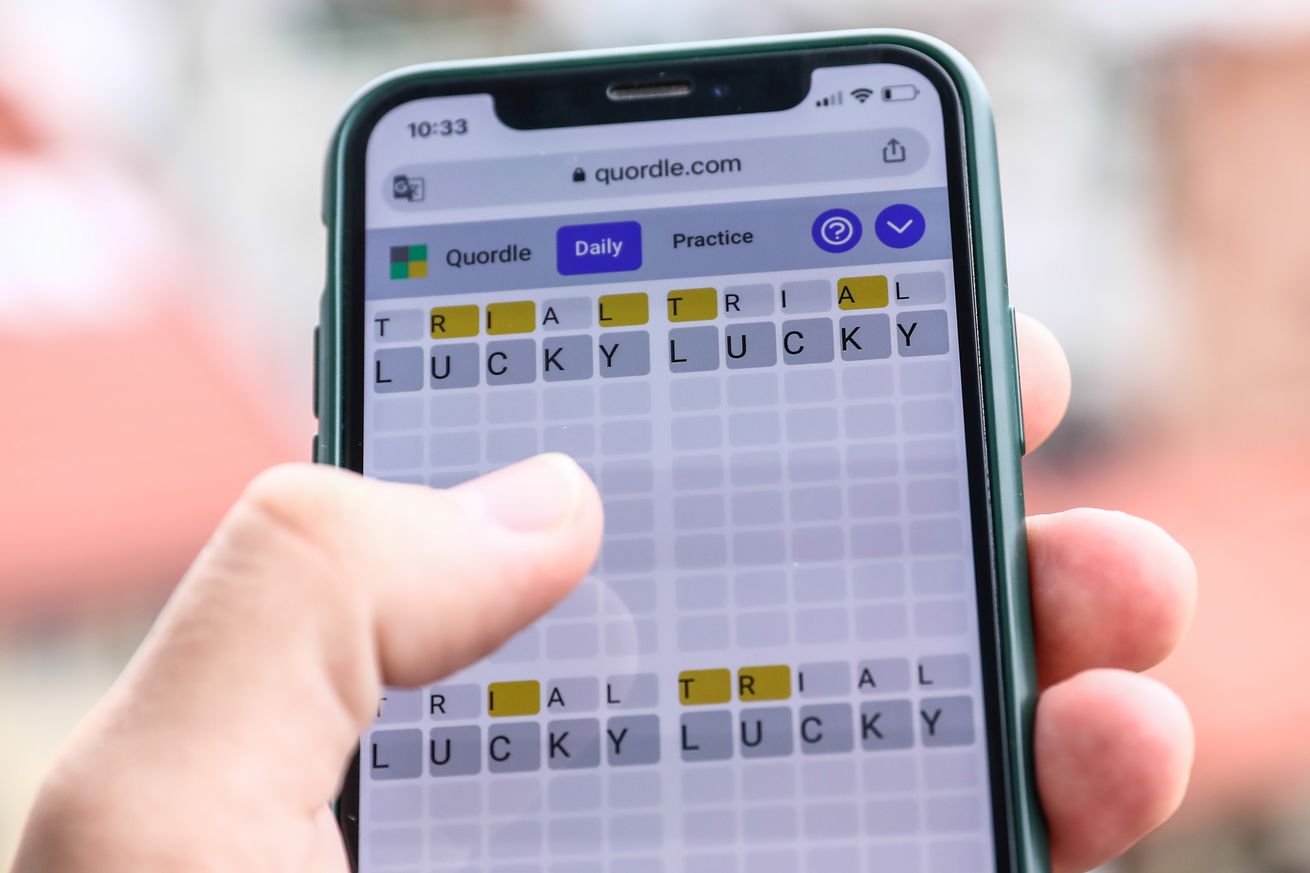 Quordle, the word-solving game that emerged at the height of Wordle’s popularity, has been acquired by Merriam-Webster, as first reported by TechCrunch. The game now lives directly on Merriam-Webster’s website, rather than on its own.

“I’m delighted to announce that Quordle was acquired by @MerriamWebster,” a post on Quorlde’s Twitter account reads. “I can’t think of a better home for this game. Lots of news features and fun to come, so stay tuned!”

Quordle is just one of many spinoffs that tried to piggyback off of the success of Wordle, which had users posting their scores across Twitter and competing with friends to solve the word of the day with the least guesses.