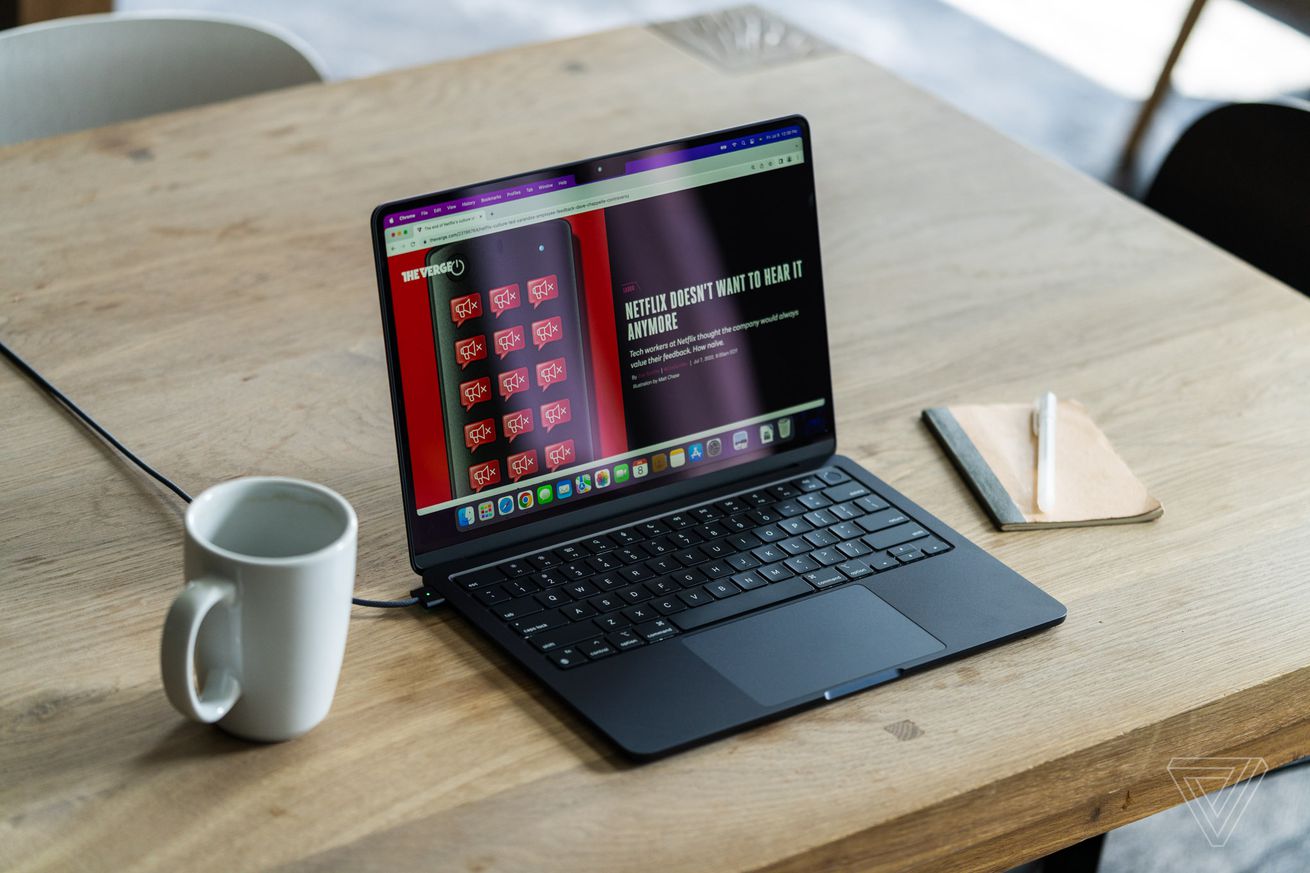 Photo by Becca Farsace / The Verge

Apple’s working on a MacBook Air and iMac with an M3 chip built using the more efficient 3-nanometer fabrication process, according to a report from Bloomberg’s Mark Gurman. While it’s not clear when the two upgraded devices might launch, Gurman expects the M3 chip to arrive later this year or early next year.

Gurman first hinted at this in June of last year, noting that Apple’s working on an M3-equipped 13-inch MacBook Air, 15-inch MacBook Air, and a new iMac. At the time, he added that the M3 chip could appear as early as this year, but that hasn’t happened just yet.

Instead, Apple included the new M2 Pro and M2 Max chips with the lineup of MacBook Pros it announced earlier this month, and also added an M2 Pro chip to the Mac Mini….