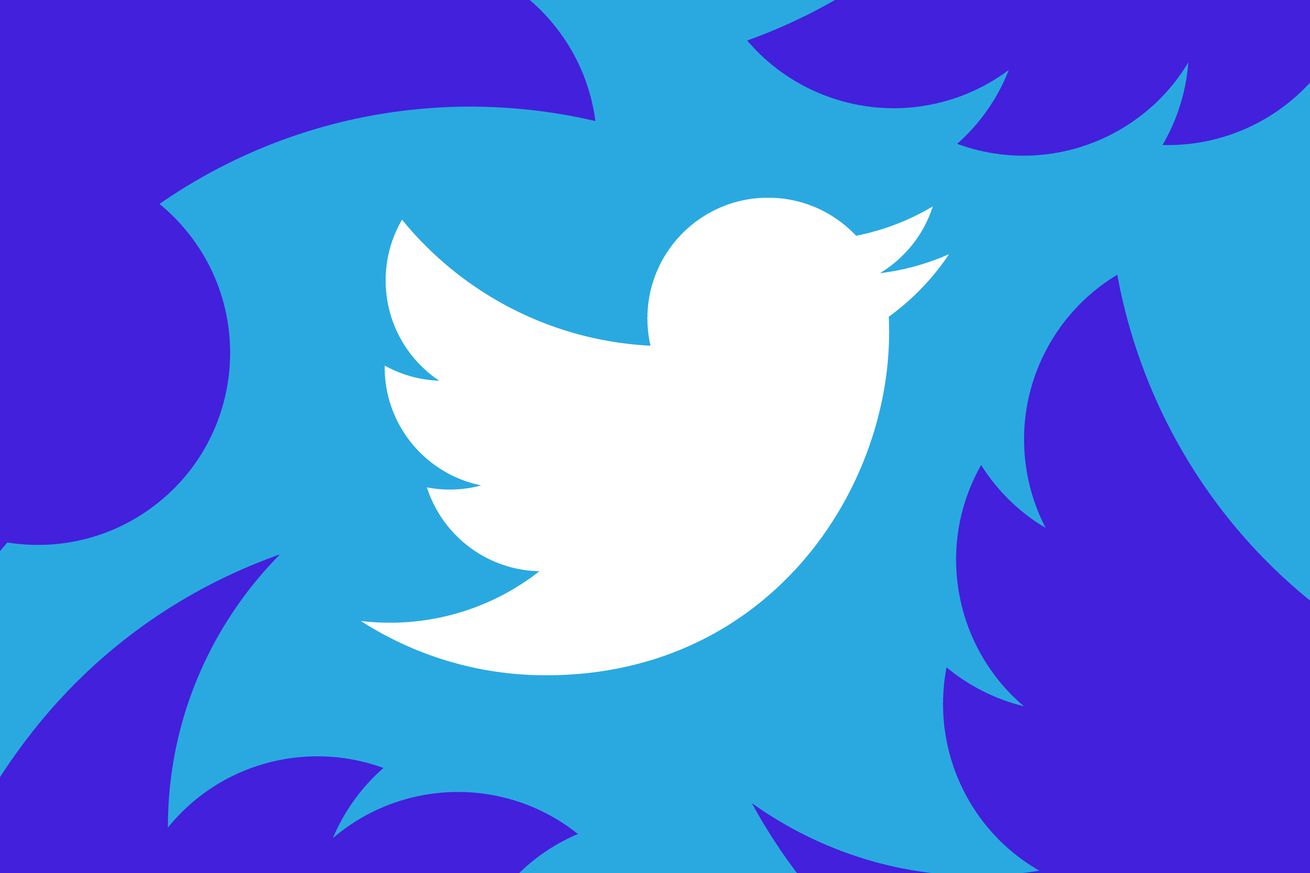 The age of great third-party Twitter clients may be over. After Twitter cut off their API access and changed its rules to bar apps that compete with its own, The Iconfactory has announced that it’s discontinuing Twitterific, Fenix has been pulled from app stores, and Tapbots has posted a memorial for Tweetbot. It’s a loss for all the people who used the apps and, almost certainly, a loss for Twitter itself.

As many people have pointed out over the past week, third-party clients helped make Twitter the platform it is today, innovating parts of Twitter we take for granted and, in the early days, helping form the company’s very identity. They’ve also acted as a safe haven from unwanted changes, helping to keep people tweeting when they were…