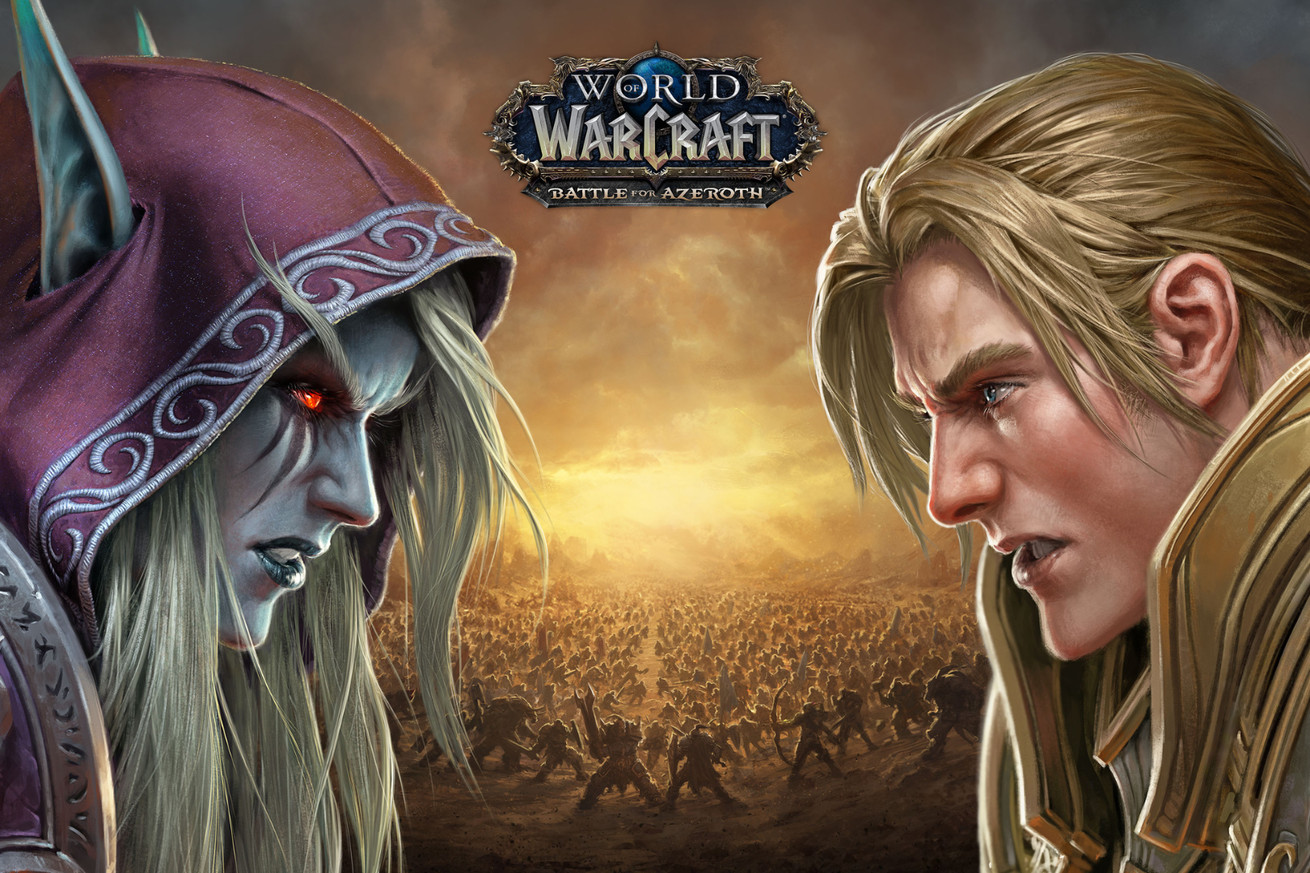 Today’s the day most Blizzard games go offline in China. After failing to reach a deal with publishing partner NetEase, Blizzard has shuttered most of its games in the country, including World of Warcraft, Overwatch 2, and Diablo. (Diablo Immortal remains unaffected, distributed through a separate publishing deal with NetEase.)

The closure comes after reports that Blizzard tried to extend the current deal by six months to keep games in players’ hands while it shopped for a new publishing partner. According to a post on Blizzard’s Weibo account, the company said NetEase rejected the extension deal. A translation of the post on World of Warcraft site Wowhead read:

We approached NetEase again last week for assistance in exploring a…