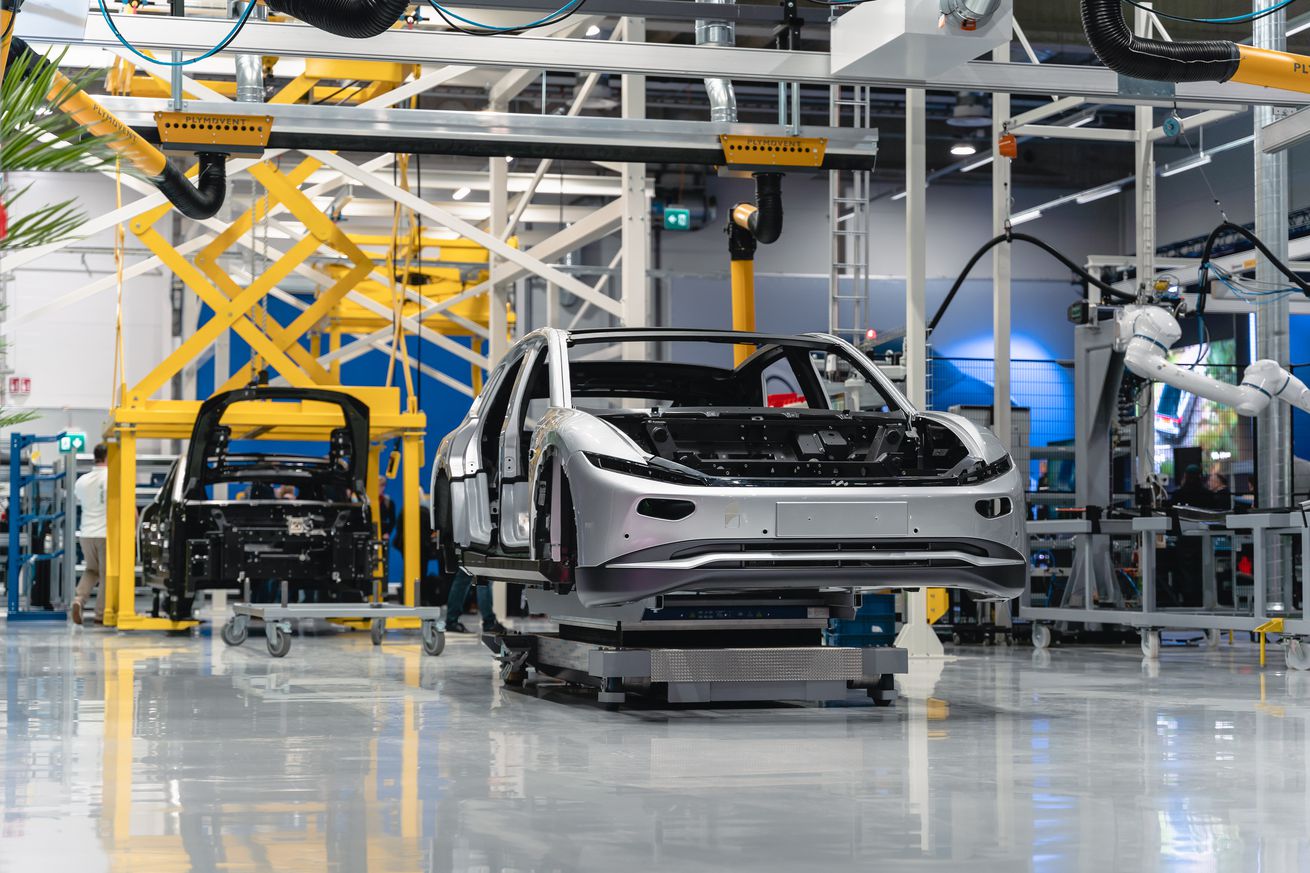 One of the first Lightyear 0s being made. | Image: Lightyear

Electric vehicle company Lightyear has announced that it’s halting production on the Lightyear 0, its €250,000 (around $270,000 USD) solar-powered car that the company started making just three months ago (via Electrek). The setback is part of a “strategic restructuring,” according to a Monday blog post, and the company will instead focus on making the Lightyear 2, a car that it says will cost under $40,000 and go into production in late 2025.

The company says it didn’t take the decision lightly, given that it’ll impact its employees, as well as “investors, clients, suppliers and the government.” It’ll also presumably have an impact on Valmet Automotive, the company Lightyear contracted to build the 0 (and which announced potential…