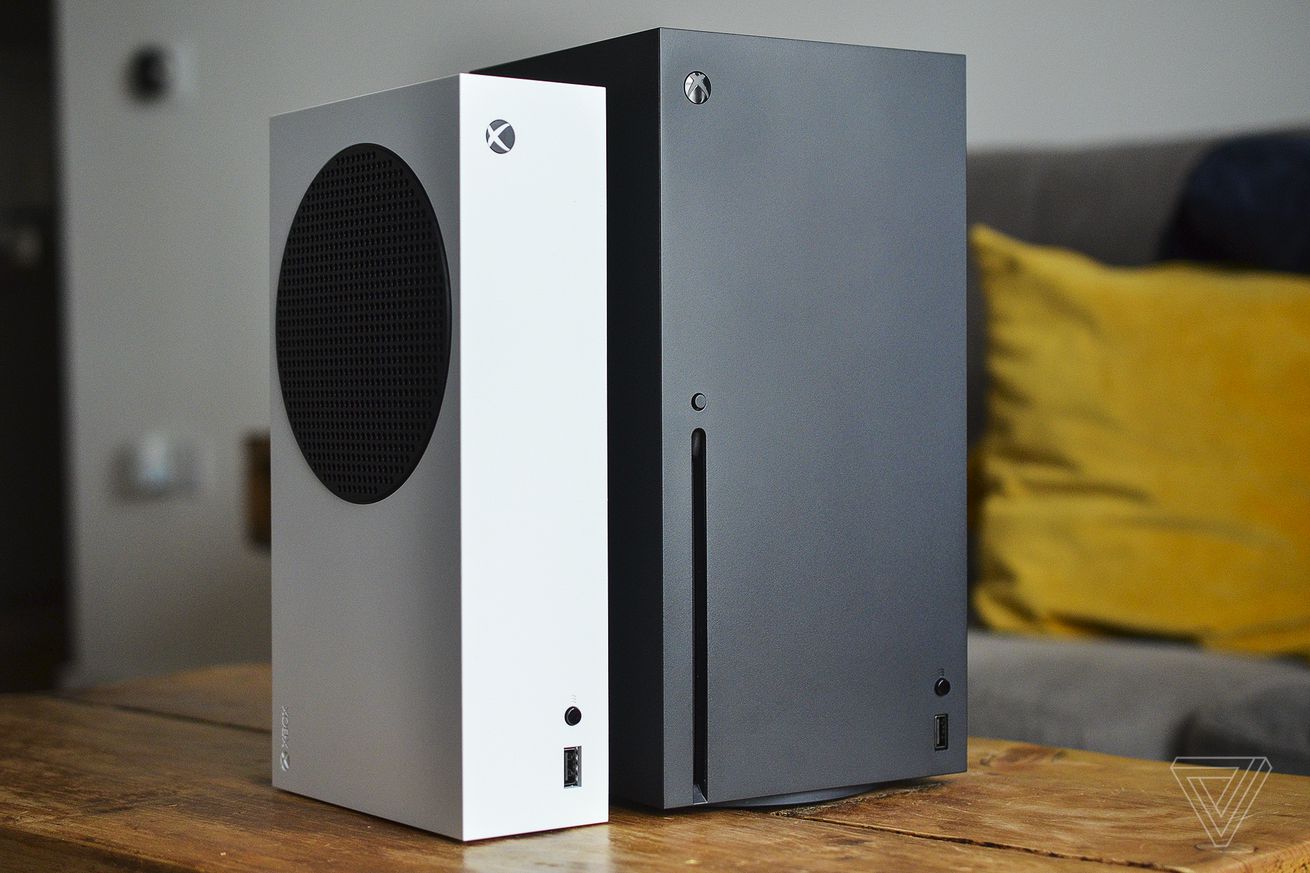 Photo by Tom Warren / The Verge

When Microsoft first announced the Xbox would run Windows apps, I don’t think it was thinking of this! You can play Nintendo GameCube and Wii games with a beta version of the Dolphin Emulator built as a Universal Windows Platform app (via Windows Central).

SirMangler’s fork of the excellent emulator runs on the Xbox Series X and Xbox Series S, and even the lesser of Microsoft’s two modern consoles reportedly does an excellent job. In the video above, Modern Vintage Gamer shows off impressively smooth performance on GameCube titles upscaled to 1440p, even when you add HD texture packs to games like Eternal Darkness: Sanity’s Requiem and load everything off a USB thumb drive.