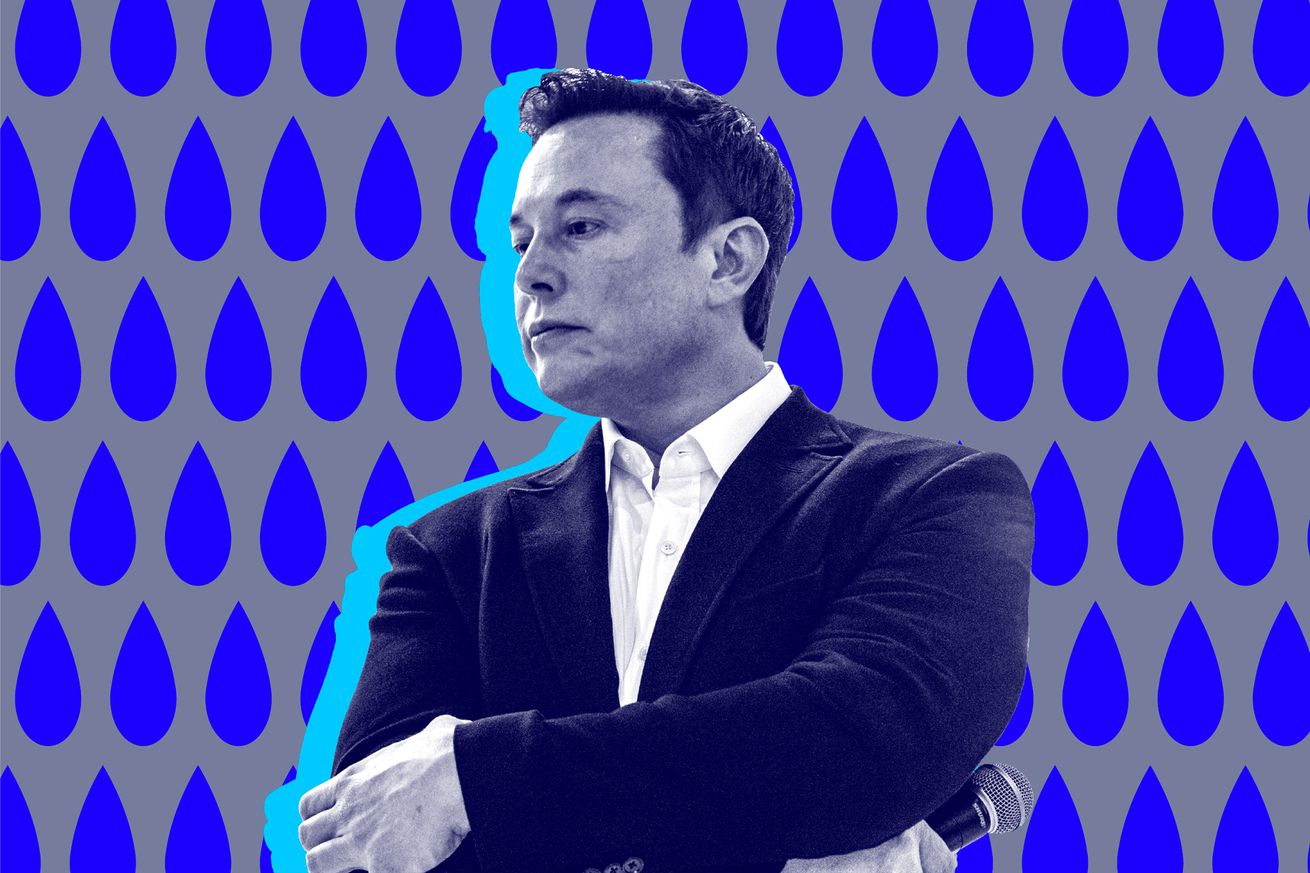 Illustration by Laura Normand / The Verge

In testimony that was at times fiery and combative, Elon Musk came extremely close to expressing regret that Tesla investors lost money as a result of his tweets.

Musk took the stand for a third day of testimony in a lawsuit brought by a class of Tesla investors who claim that Musk cost them millions of dollars with his tweets about taking the electric car company private in 2018.

The jury will need to decide whether Musk is liable for potentially billions of dollars in damages to Tesla investors. Musk has already agreed to a $40 million settlement with the Securities and Exchange Commission over the tweets that required him to relinquish his position as chair of the company but not admit to any wrongdoing. (Musk has since argued that…