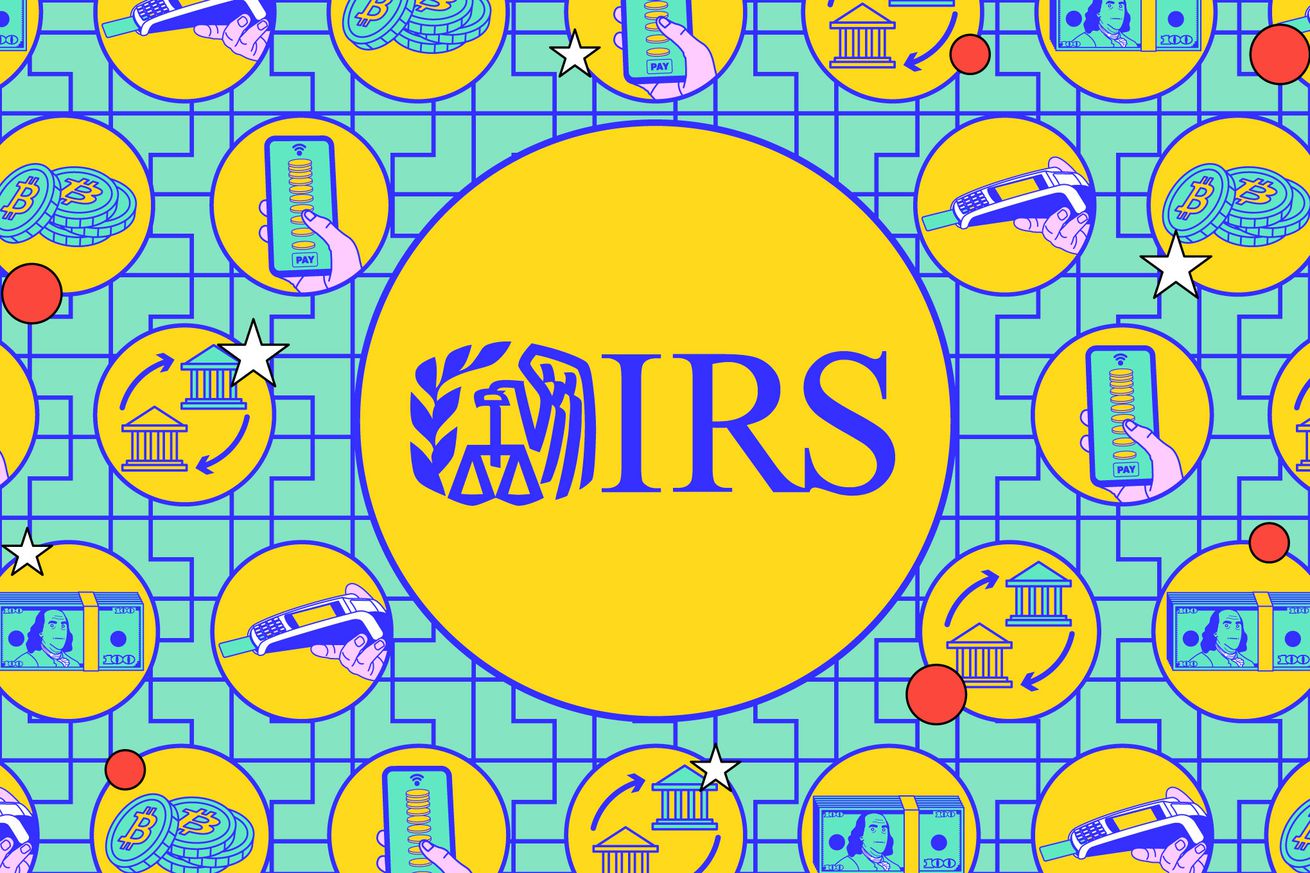 It’s a new year, and while we may have a variety of hopes for the coming year — a cessation or at least a lessening of disease and war might top some lists — one of the things that you can be sure you’ll have to deal with are your annual taxes. (The usual quote about death and taxes goes here.)

While tax day traditionally has been set for April 15th, this year, we have until Tuesday, April 18th. (April 15th is a Saturday, while the following Monday is Emancipation Day, which is an official holiday in Washington, DC.)

One thing to be aware of is that, while there were a number of changes that were in force during the pandemic, the IRS is slowly pulling back on them. They are listed on this page; in short, these changes include: no…