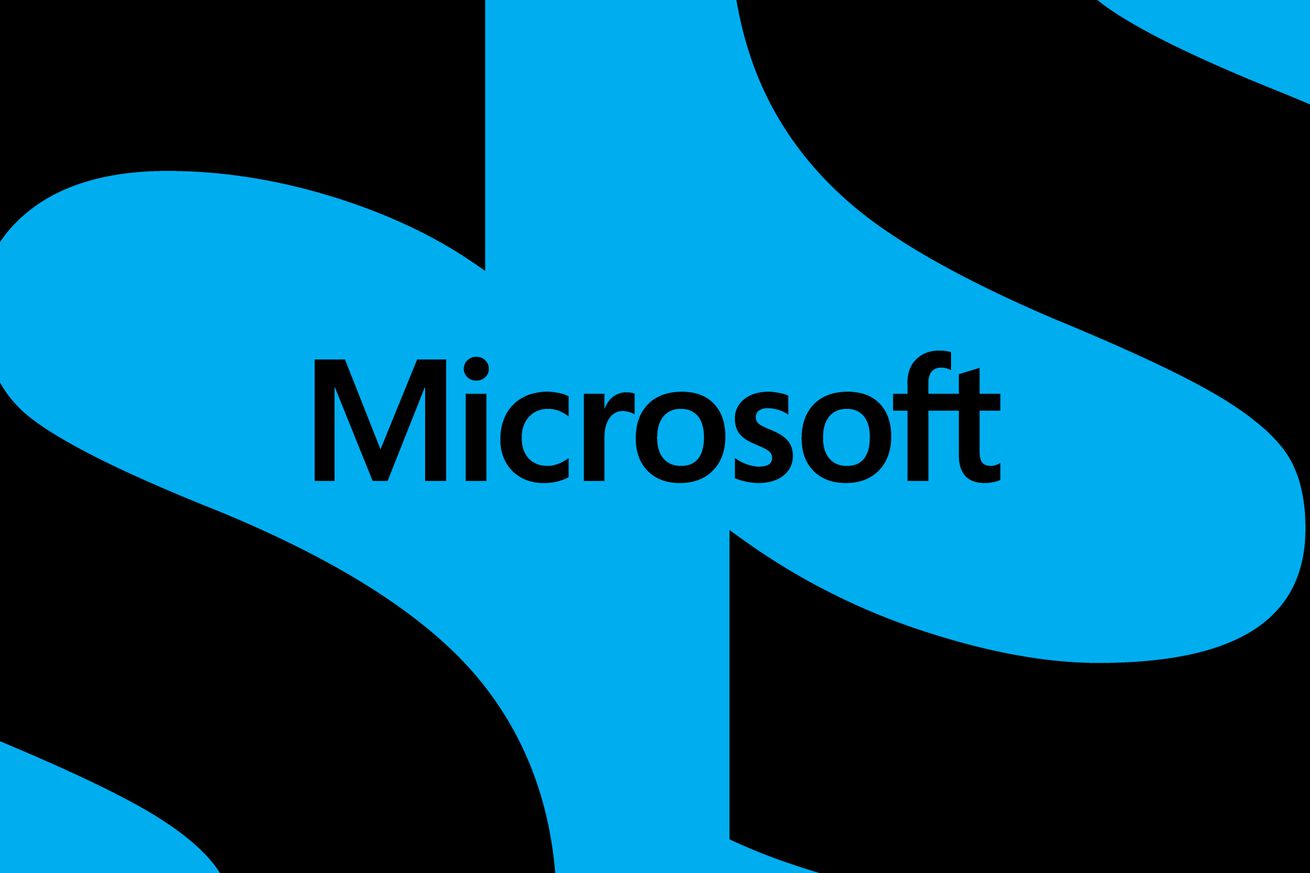 Microsoft has just posted the second quarter of its 2023 fiscal financial results. The software maker made $52.7 billion in revenue and a net income of $16.4 billion during Q2. Revenue is up 2 percent, but net income has dropped by 12 percent. The results come just days after Microsoft announced 10,000 layoffs.

Microsoft previously forecast a tough quarter for Windows OEM revenue and hardware, and the results are clear on the state of the PC industry right now. PC shipments fell by 16 percent in 2022, according to analysis by Canalys, and Gartner reported a nearly 29 percent year-over-year drop in Q4 — the largest quarterly shipment decline since it began tracking the PC market in the mid-1990s. Microsoft’s Windows-related revenue has…